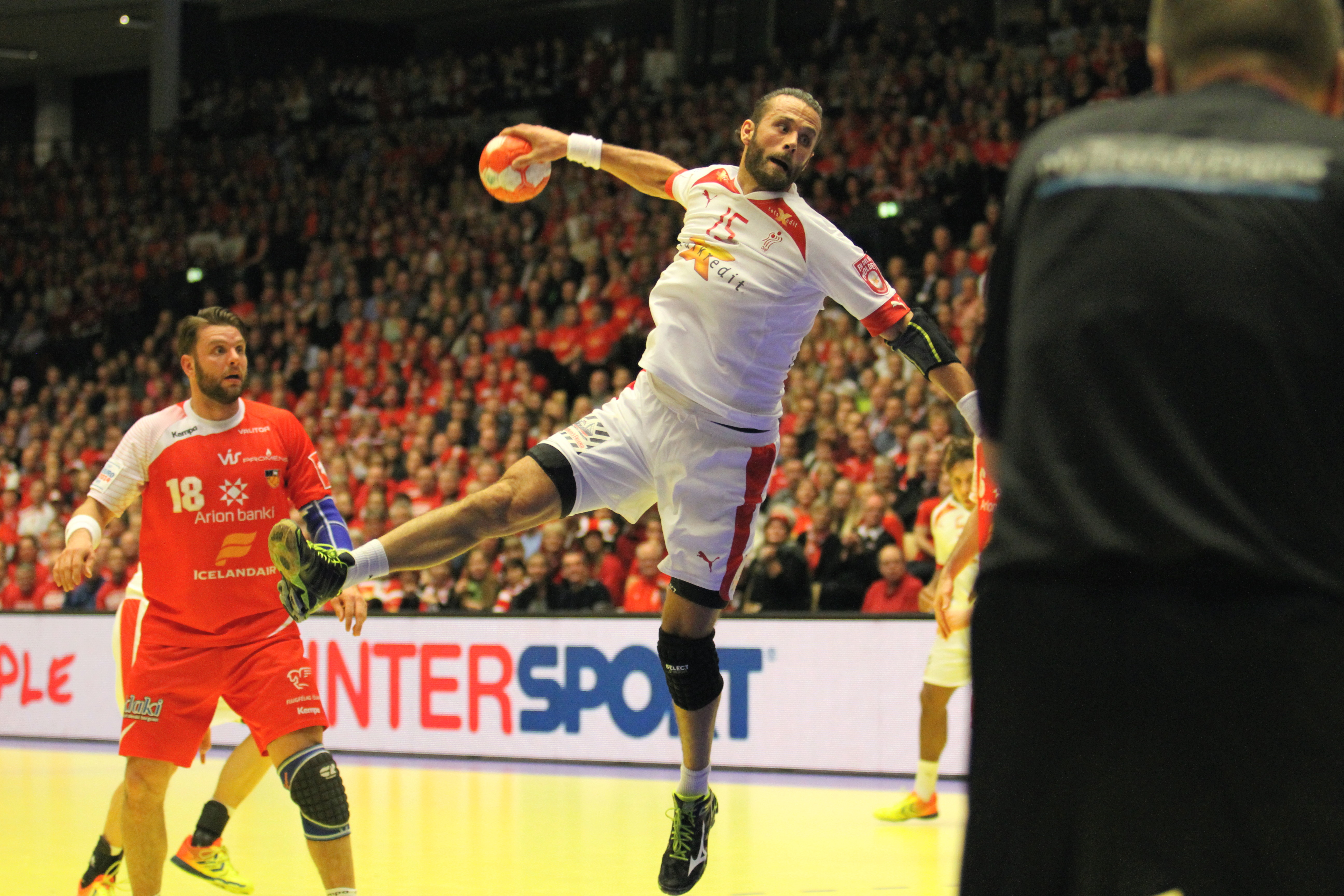 The main round ended Wednesday evening in Denmark and the four teams that will fight for the medals are ready.

The host Denmark ended as number one in their group winning all their matches. Spain ended number two, win only a lose to Denmark.

In the other group France won the group with the same points as Croatia. Croatia managed to get to the semifinal in last second with a win over Poland that will meet Iceland for a battle of the 5th place.

Semifinals will be played Friday 24th of January. Denmark vs Croatia, and Spain vs France.

Denmark dominated against Iceland
France in the final