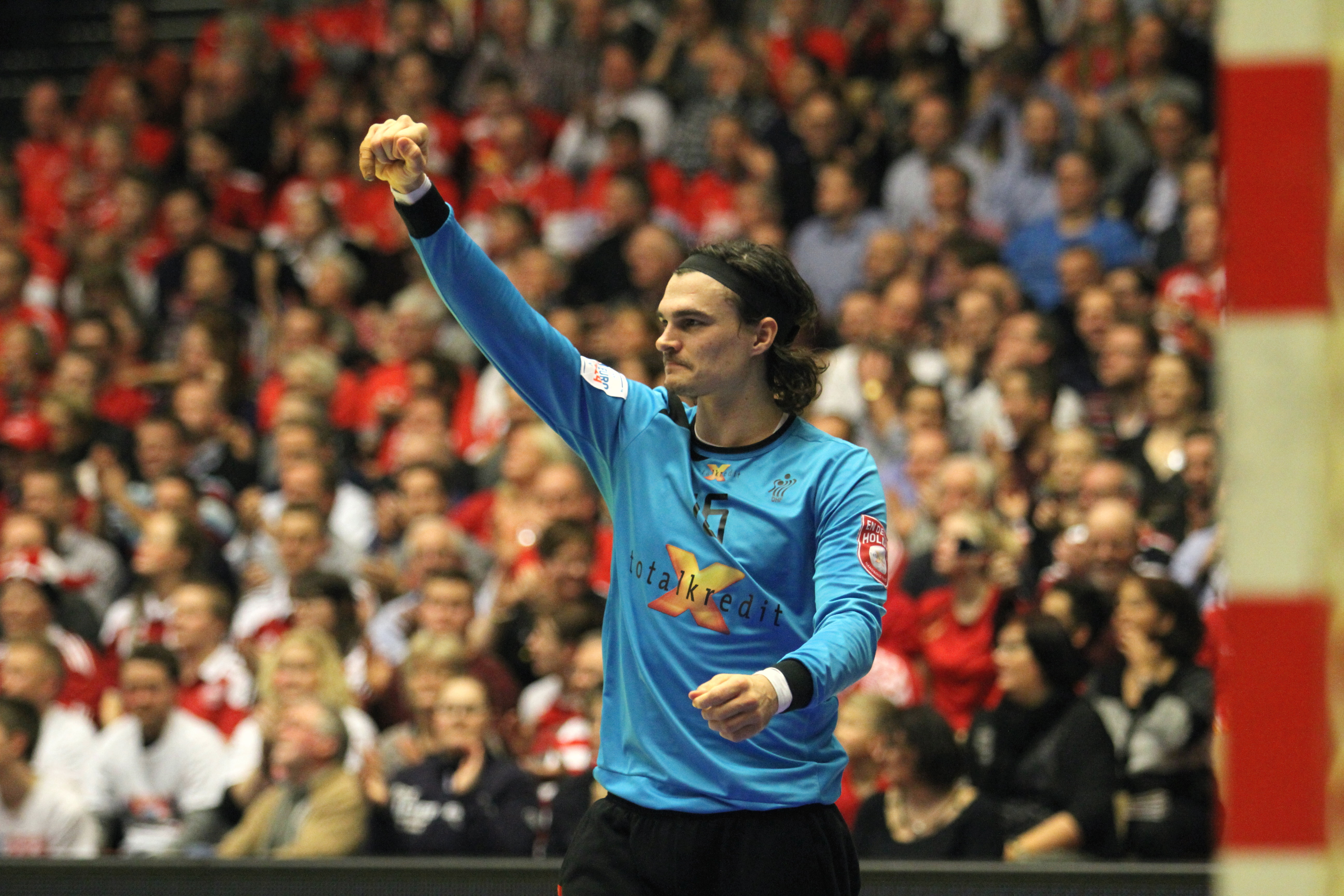 Denmark were already in the semifinal together with Spain, who won against Macedonia earlier the same evening, and had nothing to play for. Iceland on their side were also secured the third place in the group and a play for 5th place, so nothing to play for either.

Both teams played like to win and performed good for the 14.000 spectators who were in the arena to watch the nordic battle.

Both Mikkel Hansen and Rene Toft Hansen were on the bench, but did not enter the court during the match. But, Jesper Nøddesbo was back and delivered a good match in both defense and offense.
Denmark are blessed with two goalkeepers in world class, and Wednesday evening Jannick Green showed that it’s not only Niklas Landin that can close the goal. With a lot of spectacular saves he ended up on 45% saves and Denmark is still a favorite to take the gold medal.