France in the final 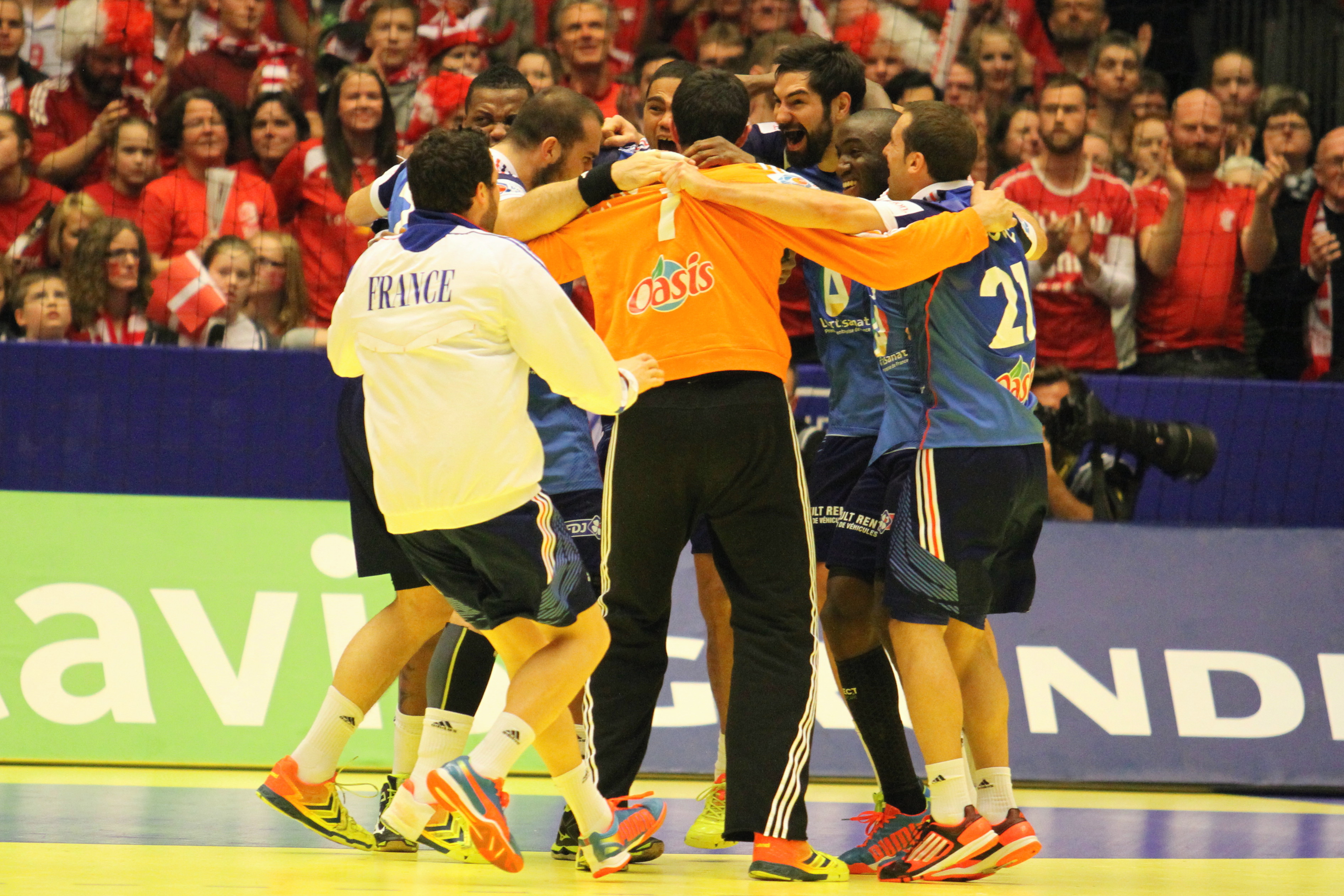 France in the final

France are in the final after beating Spain, 30-27, in an exciting semifinal in Jyske Bank Boxen, Herning, Friday evening.

In a match that where both teams shared having the lead there where not a sure thing who was going to end up with the victory and a place in the final. But, the french team both started the match best and ended it best, with a three goal victory.

Denmark, Croatia, Spain and France in semifinals
Denmark will meet France in the final