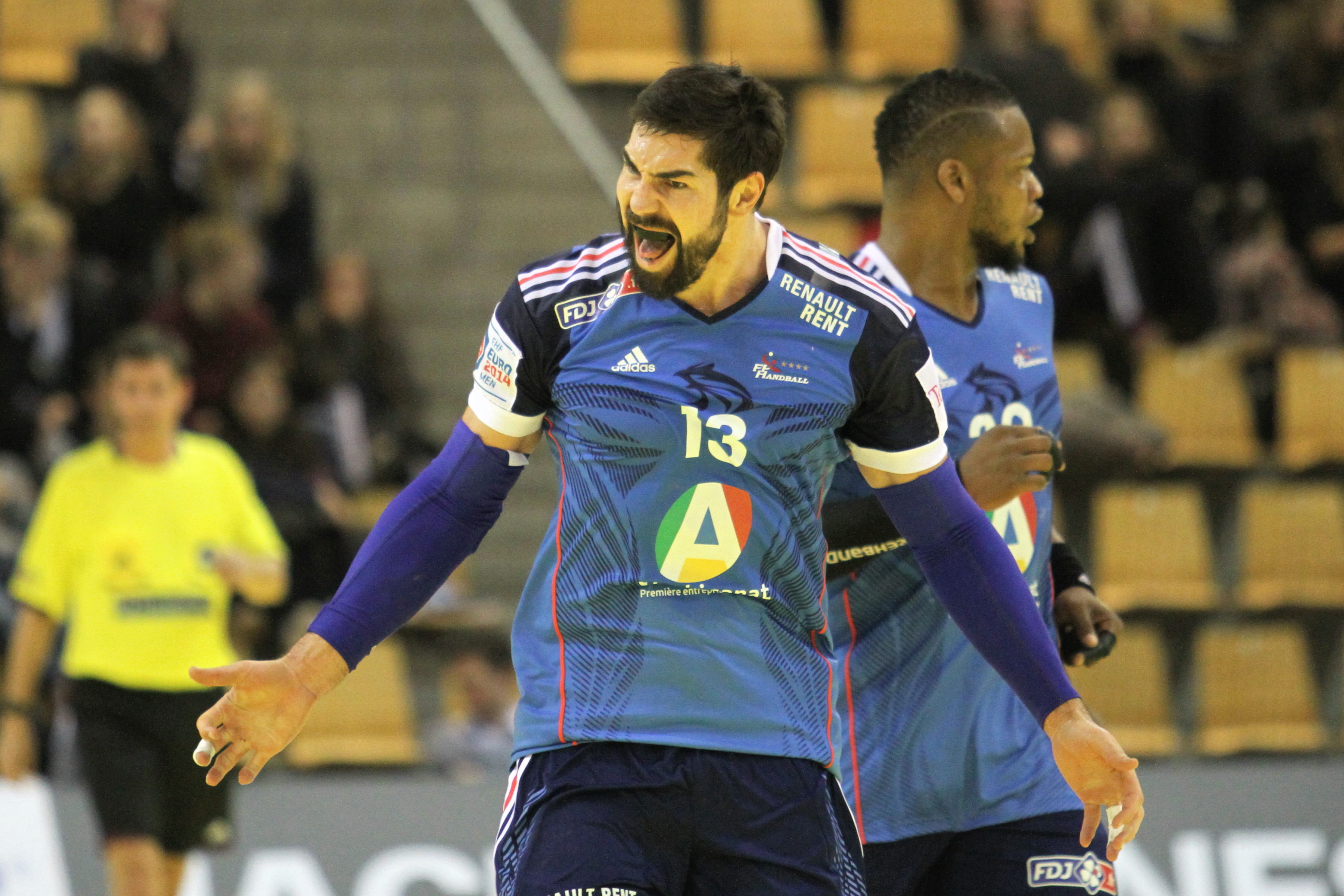 During the Euro 2014 Nikola Karabatic again has been in the focus. On the final day in the tournament he and his team will meet Denmark in the final.

Karabatic’s effort on the court during Euro 2014 has resultet in a jury decision to award him as Euro 2014 Most valuable player.

Denmark will meet France in the final
EURO 2014: All star team