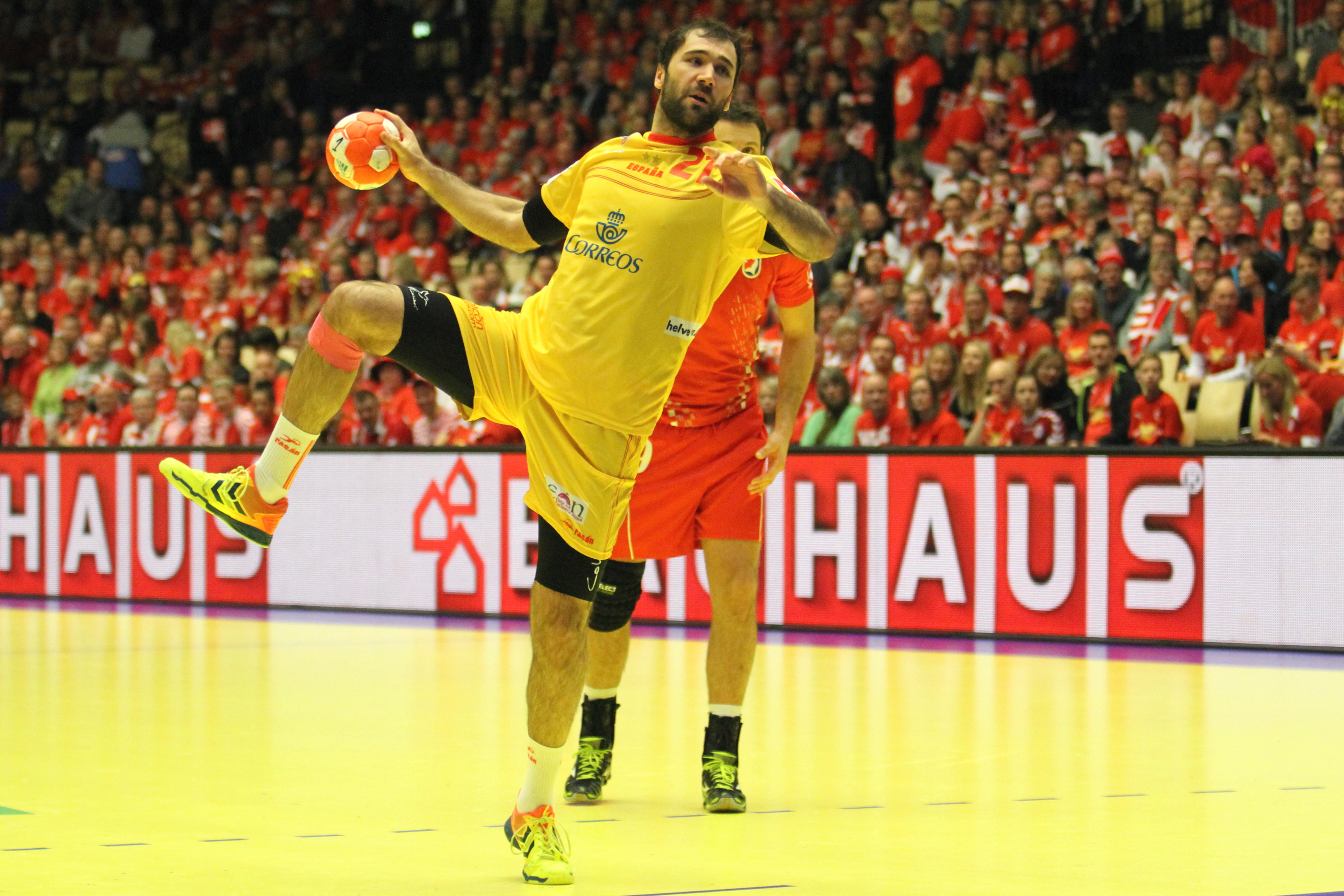 Spain’s Joan Canellas becoem the Euro 2014 topscorer with 50 goals scored. He was one of the most effective players with an amazing 78% shots that resulted in a goal. Totally he shot 64 shots in the 8 matches he played.

Number two on the list were Iceland’s Gudjon Valur Sigurdsson with 44 scored goals, and Denmark’s Mikkel Hansen on a thrid place with 39 scored goals.