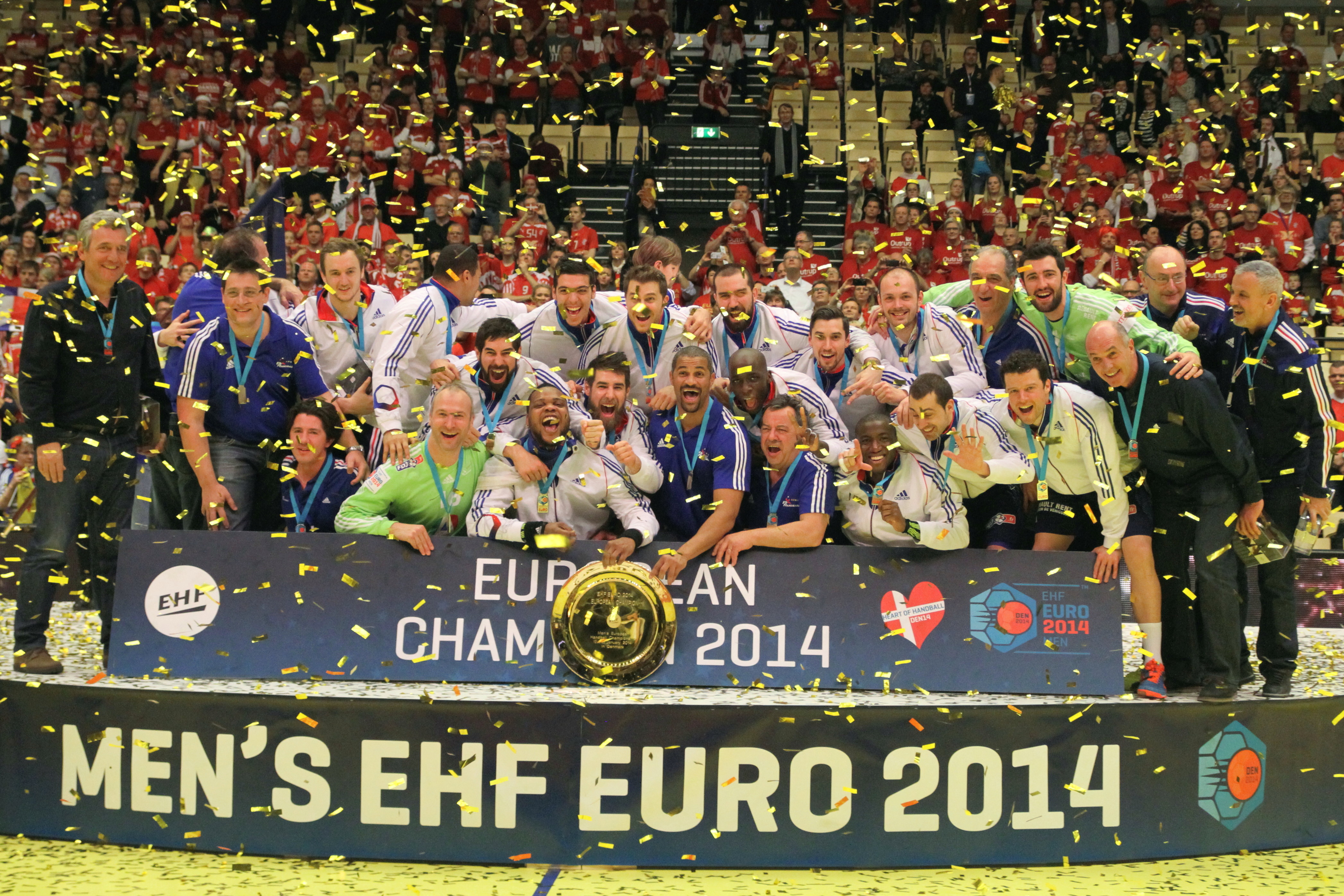 France got a good start of the match and had soon made a clear distance to Denmark. The french machinery kept on scoring goals, while their defense seemed like a wall the danes had to climb over. The shots from Denmark hit the french wall of defense several times and the frustration were building up in the danish team.

Even with 14.000 fans in their back Denmark had big problems finding both energy and solutions to get through to the french goal more times than the french found the danish netmasks.

Both Green and Landin had delivered spectacular matches earlier in the championship, but against France they both had big problems getting in the way of the ball.

This final are probably one of the matches were there are scored most goals ever. A total of 73 goals, 41-32 in favor of France made it entertaining for both spectators and tv-viewers.