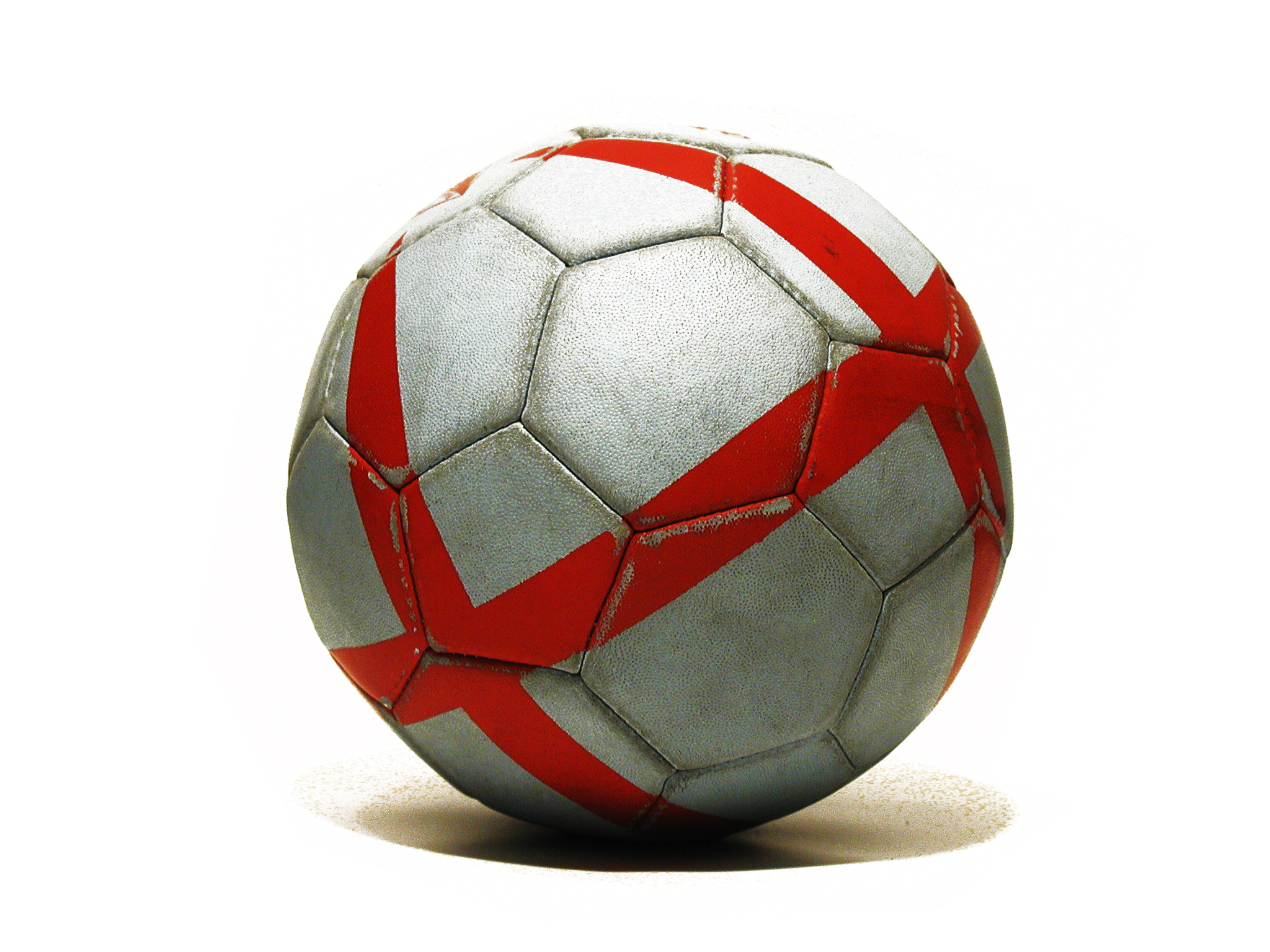 The norwegian national team that did not make it to the main round in the newly held European Championship 2014 gets a new coach in the team around Robert Hedin.

The former Bundesliga- and norwegian national team player Glenn Solberg is now a part of the norwegian team as an assistant coach for Robert Hedin. Zeljko Tomac will continue in the team as a resource with a lot more focus on analysis and statistics.

Glenn Solberg comes with a wide experience to the team.

Winners of the award “World Handball Player of the Year 2013”: Lekic and Duvnjak
Karl Erik Böhn passed away