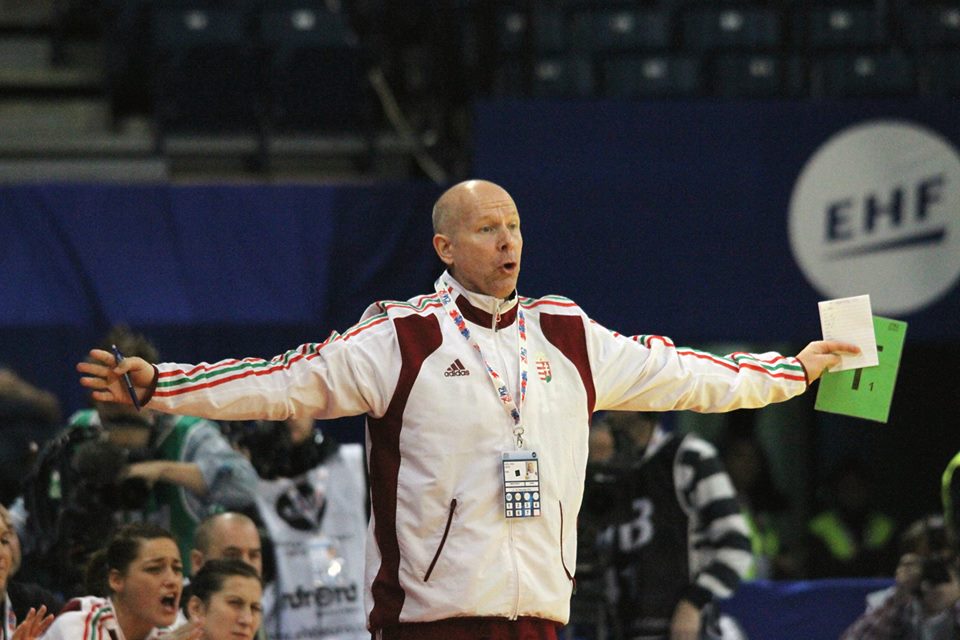 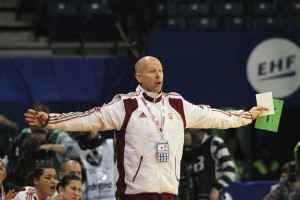 We from timeoutmag.com shares with huge sadness that beloved handball coach, Norwegian Karl Erik Böhn has passed away last night.

After a long year when he was ill, being diagnosed with cancer (acute myelogen leukemia) Karl Erik Böhn has passed way last night in the hospital from Tönsberg in the age of 48.

The team of timeoutmagazin is sending their thoughts to his family, friends and to all who knew him.

Bøhn ended his assignment with Larvik HK in January 2011, due to a controversy when Larvik player Heidi Löke, who was also Bøhn’s girlfriend, signed a contract with the Hungarian club Győri Audi ETO KC.

On 30 August 2011 Bøhn was announced as the new head coach of the Hungarian women’s national team, thus becoming the first ever coach from outside Hungary to manage the national selection. He got a mandate until the 2016 Summer Olympics.

Starting from August 2011 he worked as the head coach of the Hungarian women national team, and since November 2011 he was also in charge by Hungarian top division side Győri Audi ETO KC.

“I learned that happiness and joy is  to look for in life , and the pain and difficulties  are negative things . I guess this is not always like that, both of them we need to experience .  I can surelly say that  the past year was full of challenges , pain and difficulty , especially when before Christmas I have got my death sentence . But today, on January 3th, I feel that I am  the happiest and most harmonious person. Is hard to explain what caused it, but the things I experienced helped to make a positive attitude to life, and do not take anything too seriously. All of us knows that once we will die . ” – blog written by Karl Erik Böhn at the beginning of Januray 2014.