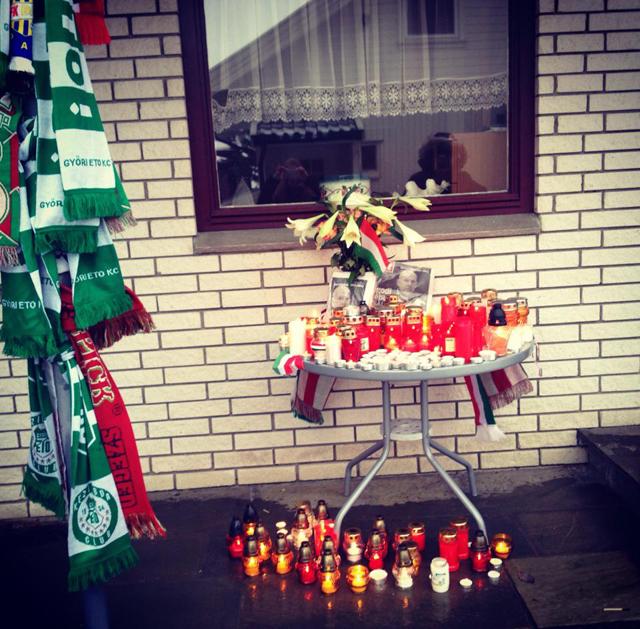 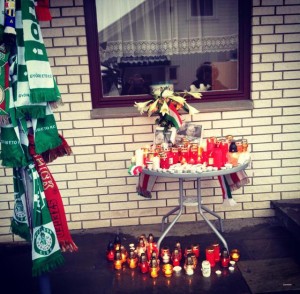 Hungarian fans from Győr has alreday organized their tour by airplane to be able to travel to the match between Larvik and Győri Audi ETO KC, in the second round f the Main Round of CL. 168 fans were planning to travel to Larvik, via Sandefjord Torp, flying from Bratislava, Slovakia, with a private flight, organized by Győri ETO KC fan-club. Sponsored has also supported the huge amount of fans willing to travel to Norway, mostly of them from the city of Győr.

They were also prepared to meet Karl Erik Böhn’s family, his sister Vigdis, to give them their presents to help Böhn in his fight against leukemia.

Unfortunatelly the presents had became tribute and memory objects, when Karl Erik Böhn as passed away on Sunday morning, last week.

Karl Erik Böhn was the head-coach of Hungarian women national team since 2011, leading Hungary back in the elite of handball, by winning bronze medals at ECh in 2012 from Serbia.

May rest in peace!!!