Ambros Martin is partially satisfied with his team’s play 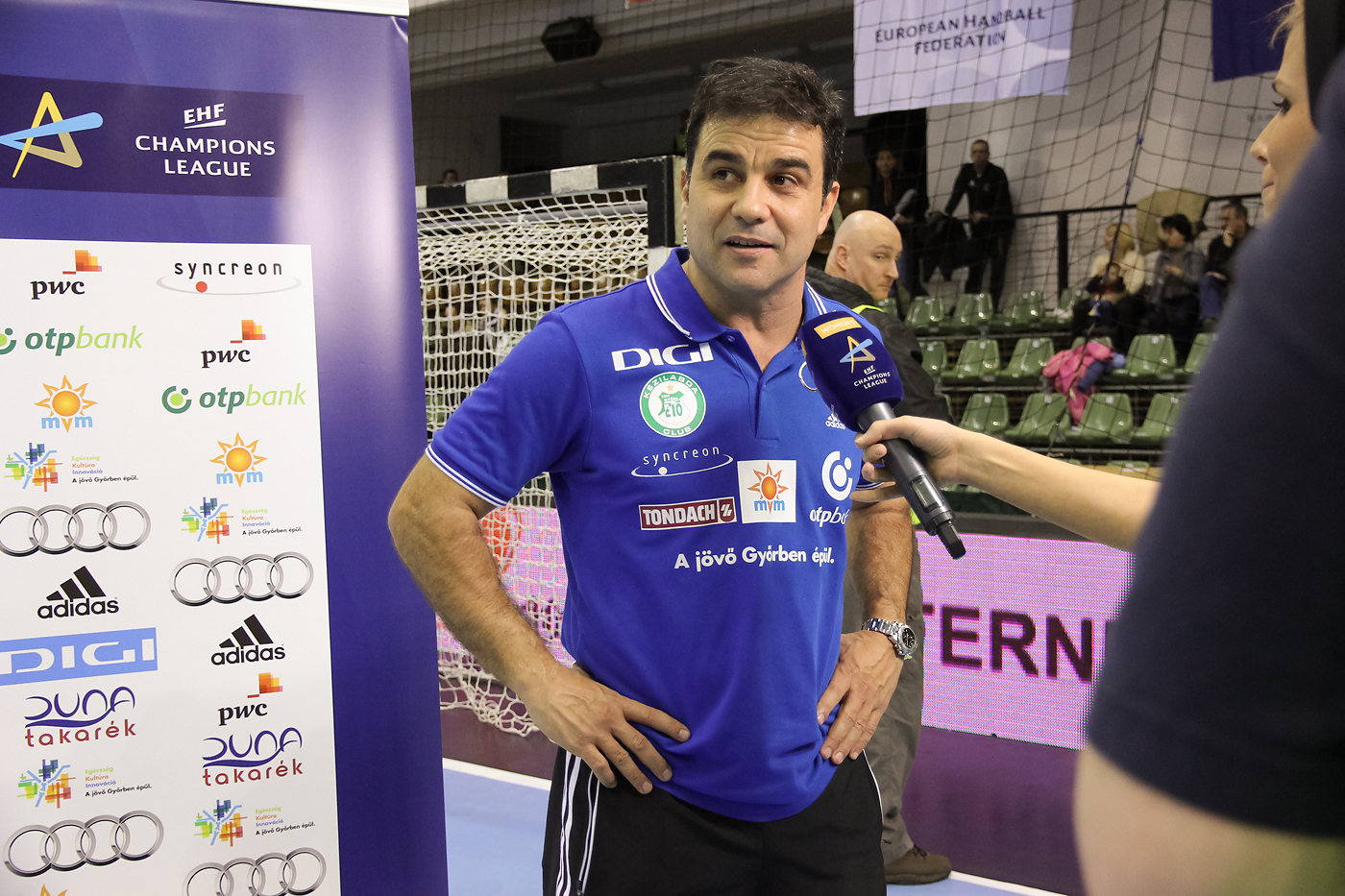 Ambros Martin is partially satisfied with his team’s play

After the match between Larvik Hk and Győri Audi ETO kC, won by Hungarian with 23 – 29, timeoutmag.com has talked with Ambros Martin (Győr) and Nora Mörk (Larvik HK): 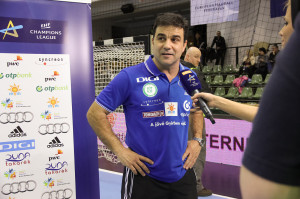 ” We were aware that this match will be an essential  and crucial one, regarding our position in this very balanced group of the Main Round. We have prepared properly and I am partially satisfied with the play we showed tonight. We haven’t started very well, but after the bad start, we managed to get the troops together both in defense and in attack, we calmed down and started to play as we really can do.

Our defense managed to stop very well the positional offensive play of the opponent, in some periods of the match this had worked quiet well, and then Larvik could not score easy goals from fast counter-attacks, which we know is their lethal weapon.

On attack we built up our play patient and showed a mature, smart handball-of course we didn’t managed this during the whole match.

In the second part of he second half, probably due to lack of concentration, the team lost many balls, did many technical mistakes, which led to another fast goals from the host’s side.

All in all we made a good match, and I feel that we are back on track again, having of course a lot of work to do in the near future.

We are in a quiet difficult group, Buducnost is very strong both on home-court and away, Krim has to play very well to be able to steal points there.” 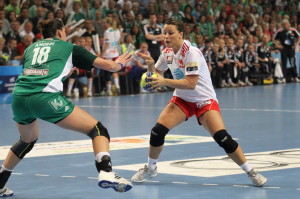 ” I think that we have played a better match regarding the offensive play, than last week against Krim, but we had problems to stop the quiet various and well built attacks of Győr. We met today the best team in the world, with good players on every position, so this was the best we could manage.

Of course the defeat is bitter, but we missed also very much Isa and Thea (the two injured players), they were also very important bricks in our defense, so we had to find another type of defense to play, which we had not practiced so much this season, was difficult to us.

We have to take only the positive moments with us from this match, which are the improvement of our attack in some periods of the match.

The negative is that against Győr we always had some blackout periods, when we don’t manage to score and our defense also inadequate.

The next weeks match will be crucial for us.”