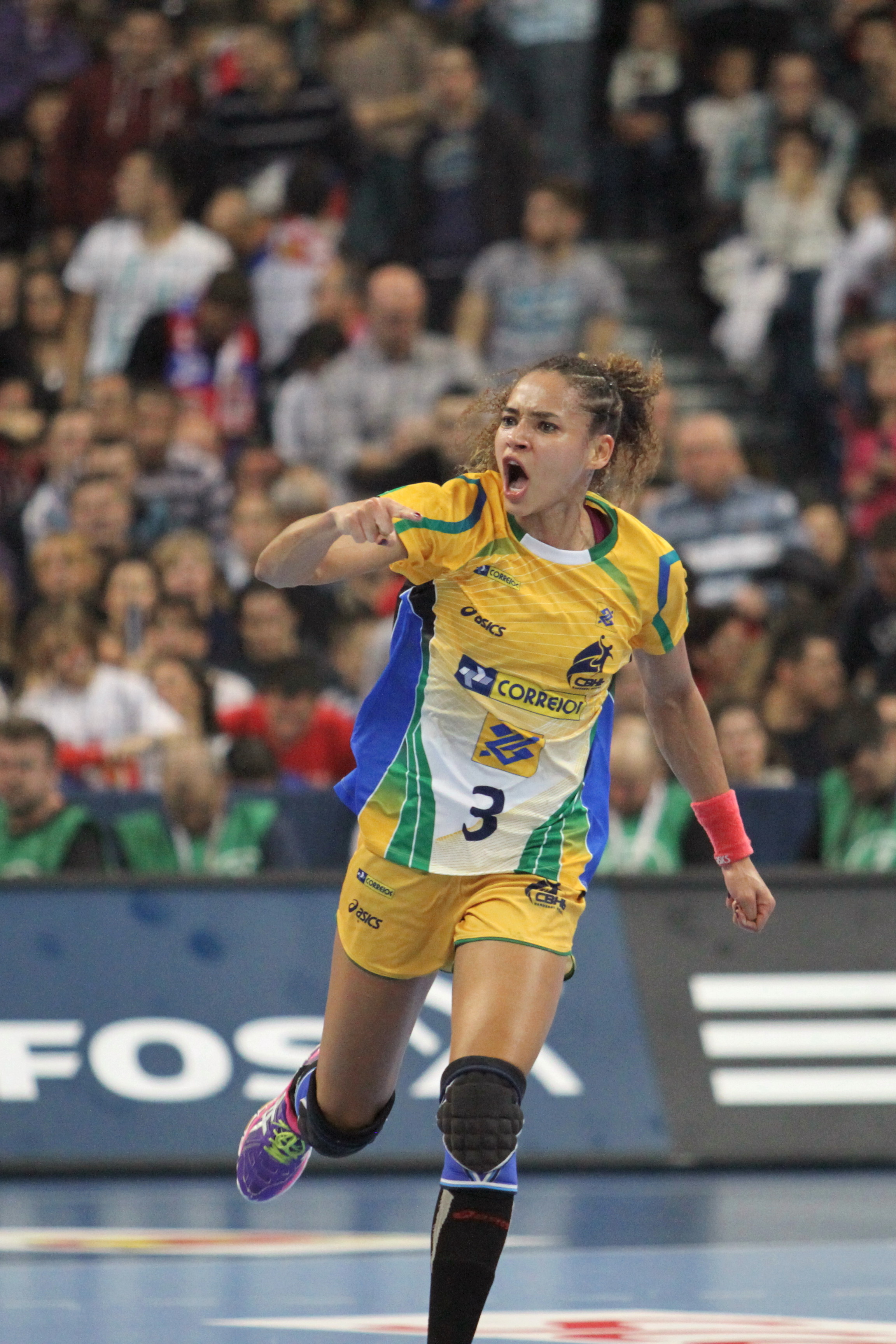 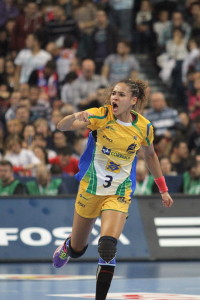 After ten successful seasons at HYPO NÖ, Brazilian rightwinger Alexandra do Nascimento will leave this summer the club, and will play in Romania  along with goalkeeper Barbara Arenhart at HCM Baia Mare, club which will likely be interested in the Champions League (both players has signed two years contracts with the Romanian club)

At the same time the ongoing cooperation between HYPO NÖ and the Brazilian Handball Federation is terminated by mutual agreement at the end of season . In the future, the club would   increasingly rely on Austrian players , supplemented by international performers as well and a new coach will also be transferred to the  team – according to the philosophy of sport in the county and the sponsors supporting the team.

The club wishes to thank the ” Samba Girls” for the successful time at HYPO NÖ and wishes the World Champions in 2013 all the best for their future sporting careers.

“We would  like of course to continue having the “World handball player of the year 2012″ under contract. But we cannot  compete against  the lucrative offers from other clubs . HYPO NÖ will surely continue to be a dominating handball club in Austria and will also show good performances in the future  international competitions. ” –  Martin Kweta , president of the club said.