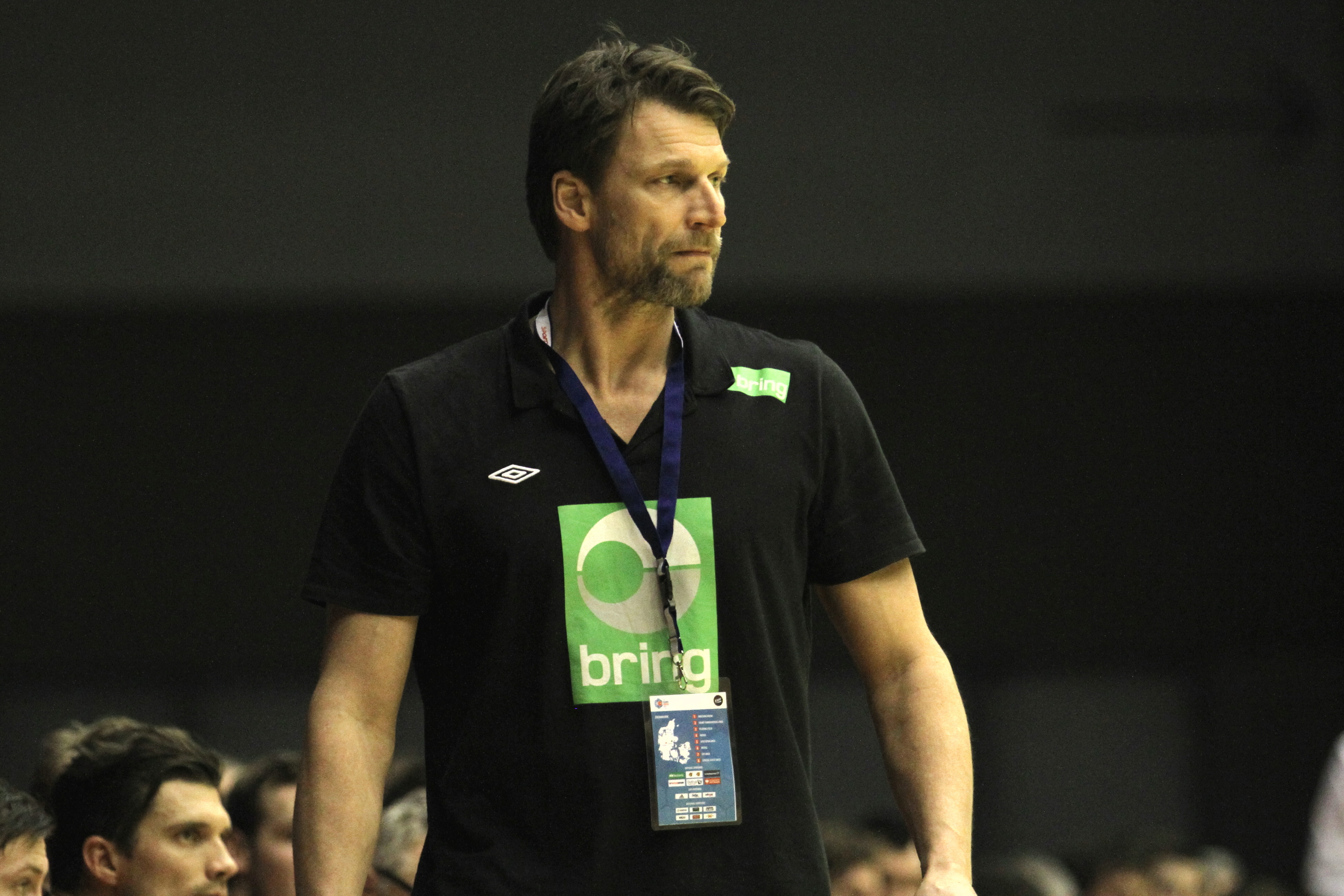 Head coach of the norwegian mens team have ended his days in Norway. The earlier swedish top player did not succeed and reach his goals with the norwegian team and after 5 and a half years he had to leave the post as a national team coach to someone else.

After the Euro 2014 in Denmark there were a lot of pressure from players, coaches and media about Robert Hedin’s role and work before and during the championship.

The norwegian federation will now search for another candidate as the national team coach, and within next week there will be a name announced.