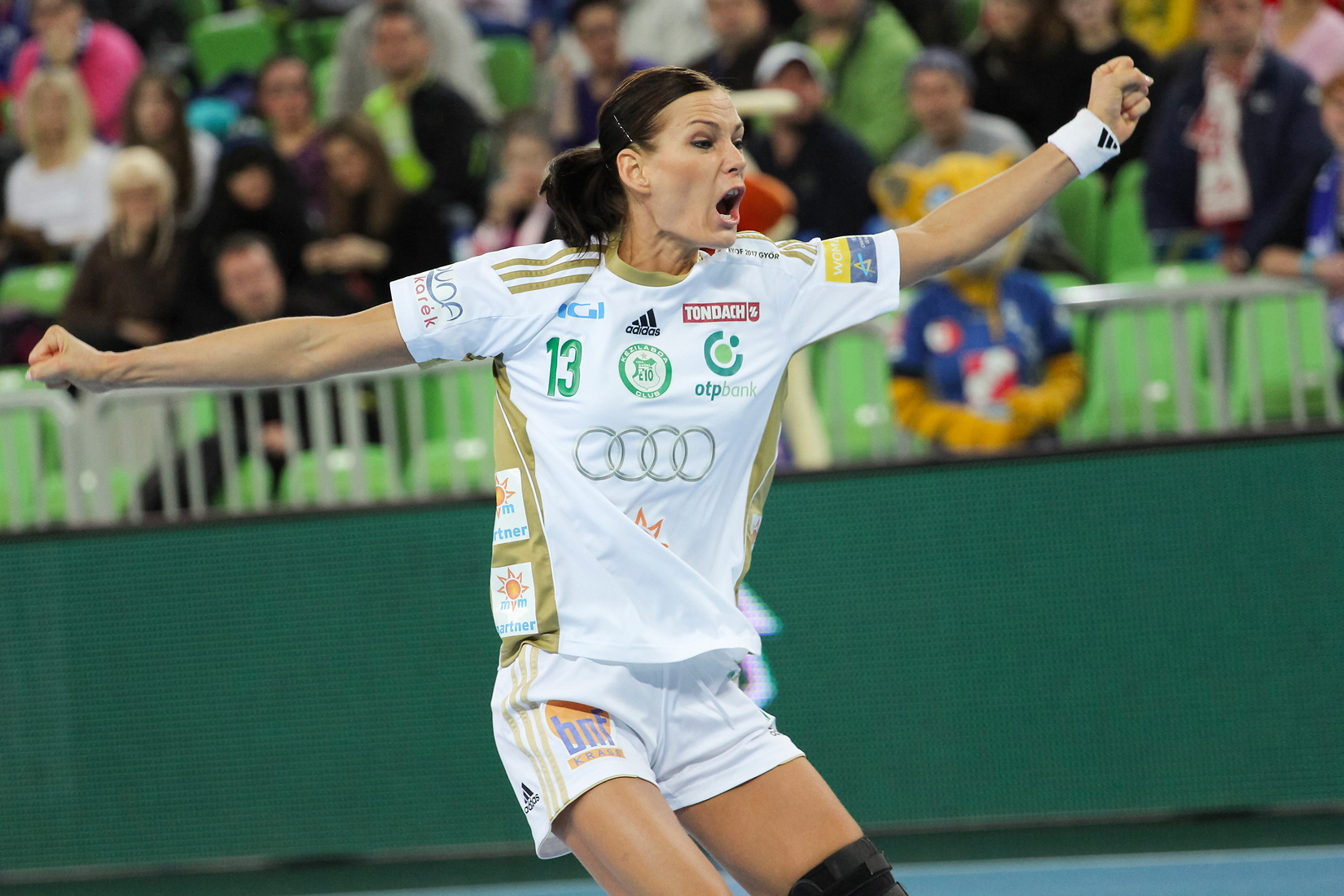 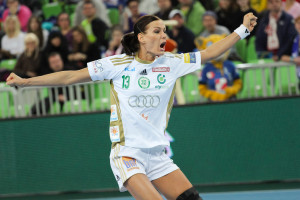 Győri Audi ETO KC has sent a petition to EHF regarding the match between Buducnost and Győr, last Sunday, result 26- 26.

In the last seconds of the match one of the players of Buducnost, Milena Kenezevic headbutted Anita Görbicz, kicking the face of the Hungarian playmaker with her head. The game was stopped before this situation, Buducnost players were preparing to a free throw in the middle of the court.

You can watch the video on this LINK.

” We sent this petition to the EHF Competition Commitee, and asked the chairman of the committee to investigate the incident, in order to protect the image of the sport of handball,  to show that the unsportsmanlike conduct is unworthy to  Champions League competition series, and has to have direct consequences under the existing rules. With this petition we don’t want to achieve only sanction of this very incident, but we wish also to prevent unsportsmanlike behavior on handball courts in the future.”

” Is very likely that handball players become impatient during a match, when everybody is on fire.  Yesterday’s unsportsmanlike behavior was very hard to tolerate, I managed to calm down only  today.

I am confident that the submission of the club will reach it’s goal, and sportsmanship could be preserved on handball court.”

Henrik Mortensen, one of the Danish referees of the match has also something to say (source: europamester.dk)

“Unfortunately, we have not seen not the episode while the game was in progress,  it is very  annoying and we are really sorry, it’s a dirty trick which would have given a clear red card to the player.

There are no excuses, we’re really sad because it was a stupid end to a fantastic handball match, but luckily it does not affect the result. ”

Győr still unbeaten in CL, taking one point from Moraca
Budunost got the victory in Ljubljana