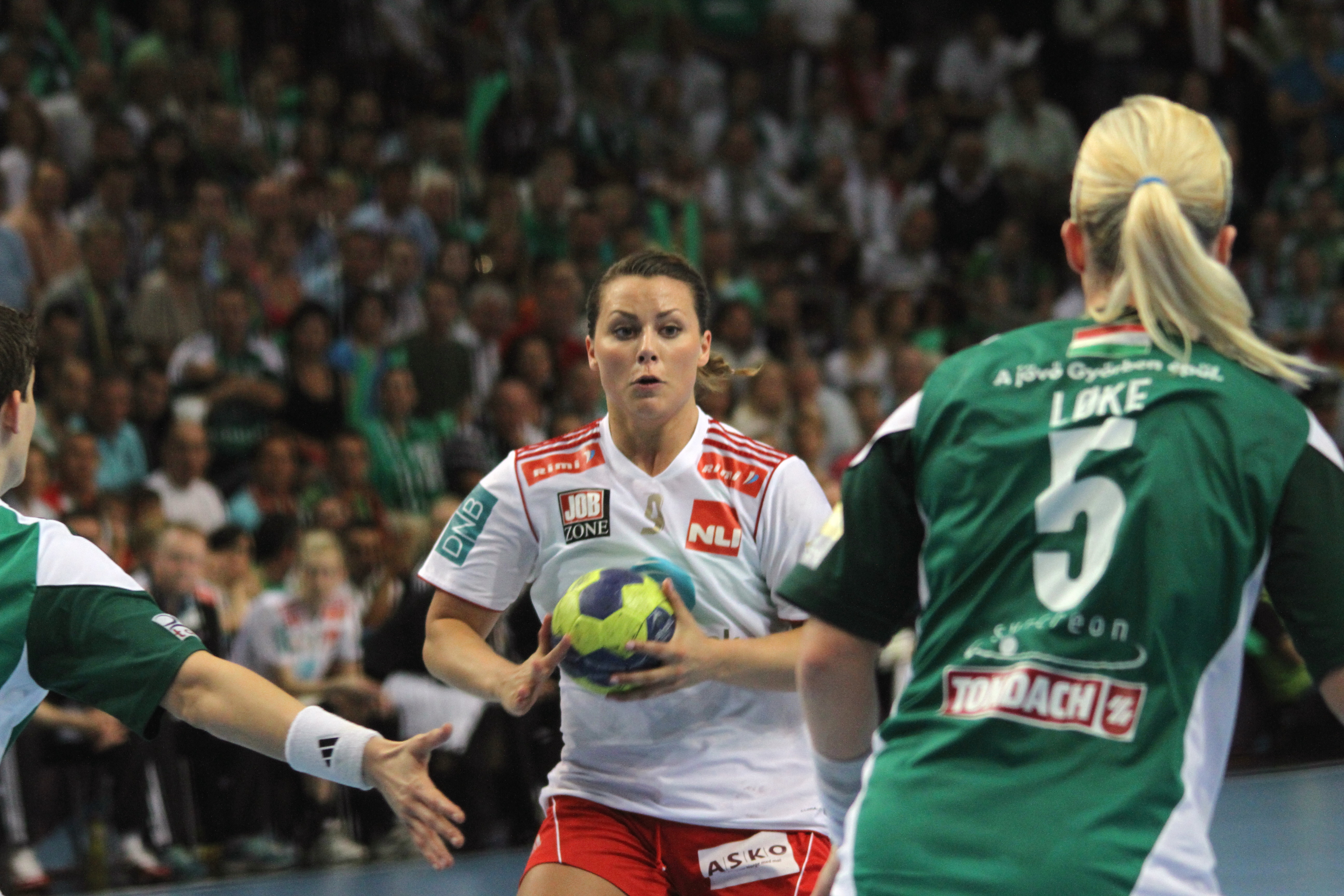 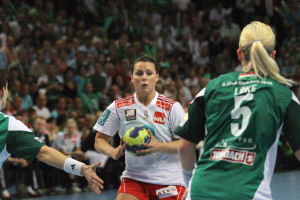 The Women’s EHF Champions League has changed and improved this season, and by now the best four teams of the competition are about to enter the court of the MVM EHF FINAL4 in Budapest and race for the exclusive trophy.

As the sport develops, a younger generation is coming to the fore. And now, regional premium sponsor of the Women’s EHF Champions League, bet-at-home.com, is offering the chance to elect the best young player of the season. 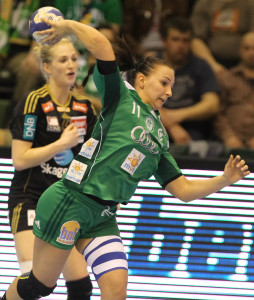 Both a professional jury and the fans of the sport will be able to give their opinion and influence the result. Votes only apply for players under 23 years of age, whose team is in the top eight and who has already played a decisive role in their club.

Fans are asked to look back over the current season and cast their vote in order to decide this year’s best young female player.

All participants will receive a 5 Euro voucher from bet-at-home.com and will also be automatically entered into the prize draw for a chance to win a VIP package for the MVM EHF FINAL4. Get voting!

Email your vote and your details to the following address: ehfcl@bet-at-home.com

Voting is open until 25 April 2014 (midnight) and exclusively via the aforementioned email address.

Voting is open to anyone from a European country. Votes already cast do not affect the right to participate.

The ten candidates are: