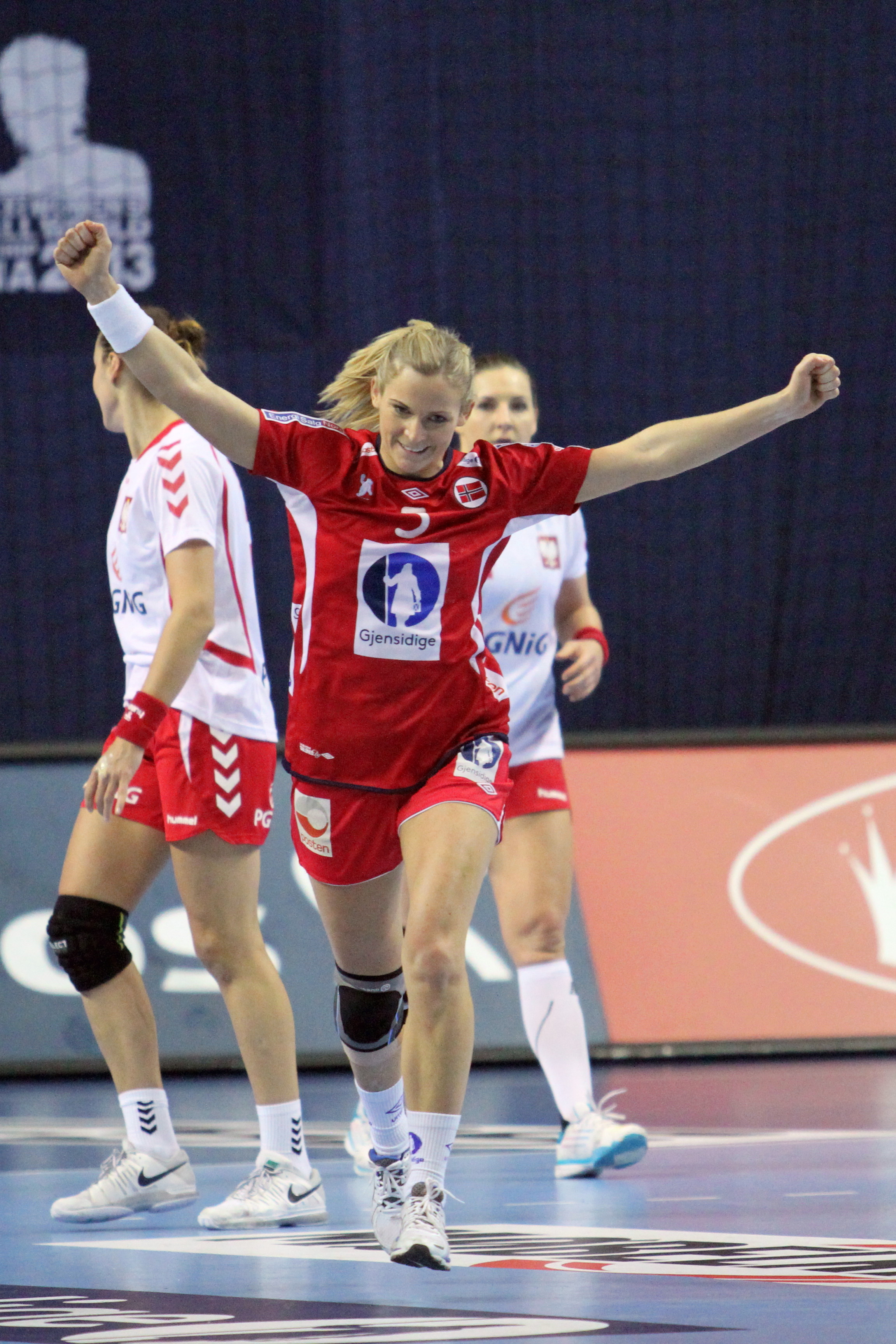 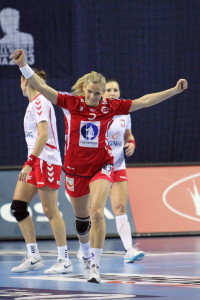 After one year played in Team Tvis Holstebro, Norwegian NT player, Ida Alstad will change the club but still stays in Denmark.

28 years old Alstad stops in TTH, and will play from next year in Ikast for FC Midtjylland. The Norwegian backplayer was in close negotiations about a contract with German Thüringen but at the end she signed with FCM for 2 years.

FCM has qualified in the Danish League final against Viborg HK and plays this weekend MWM CL Final Four in Budapest.

Trine Troelsen (Toulon) and Laerke Möller (TTH) leaves the team, goalkeeper Sabine Englert has extended her contract too, with another year.