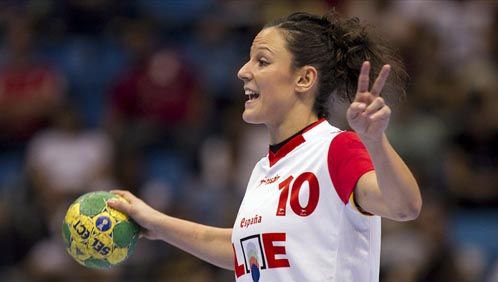 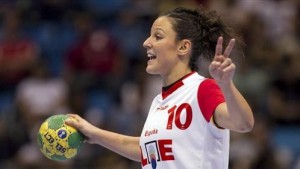 Macarena Aguilar(29) is Spanish NT playmaker, has  played in the last two seasons in Denmark for Randers HK (2012-2014), earlier she was the player of Itxako (2010-2012) from Spain, where Ambros Martín was her coach for several years (she has played before that for other Spanish clubs as Valencia/Astroc Sagunto).