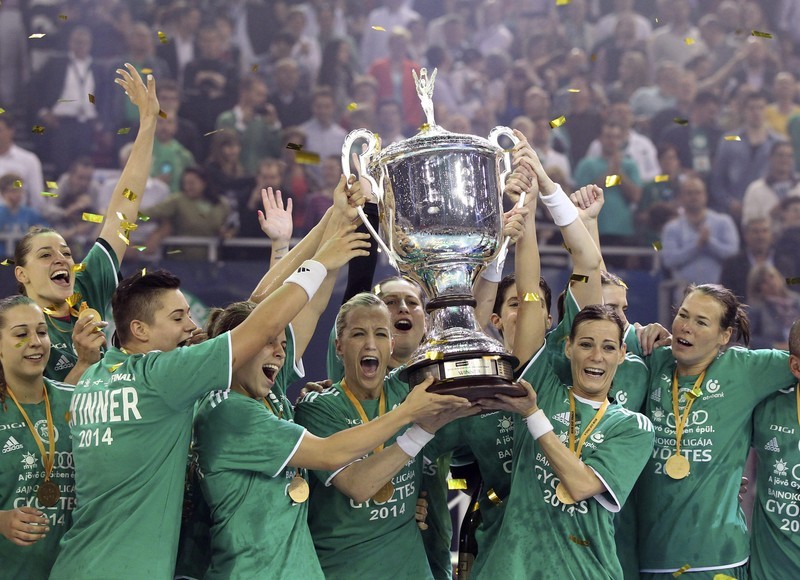 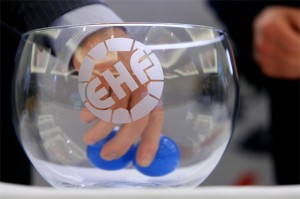 The qualification draw will take place on Thursday, 26 June 2014 at 14:00  at the EHF Office in Vienna, the group matches draw will follow on Friday, 27 June 2014 at 18:00 at the Gartenhotel Altmannsdorf in Vienna.

Two tickets from the qualification

The qualification will be played on 20 and 21 September in two tournaments, winners of which will be awarded with places in the group matches.

The group phase draw will follow one day after the qualification draw. 14 directly seeded teams plus two qualification groups’ winners will be divided in four pots with four teams in each pot. Teams will not be able to face opponents from the same country in the group.