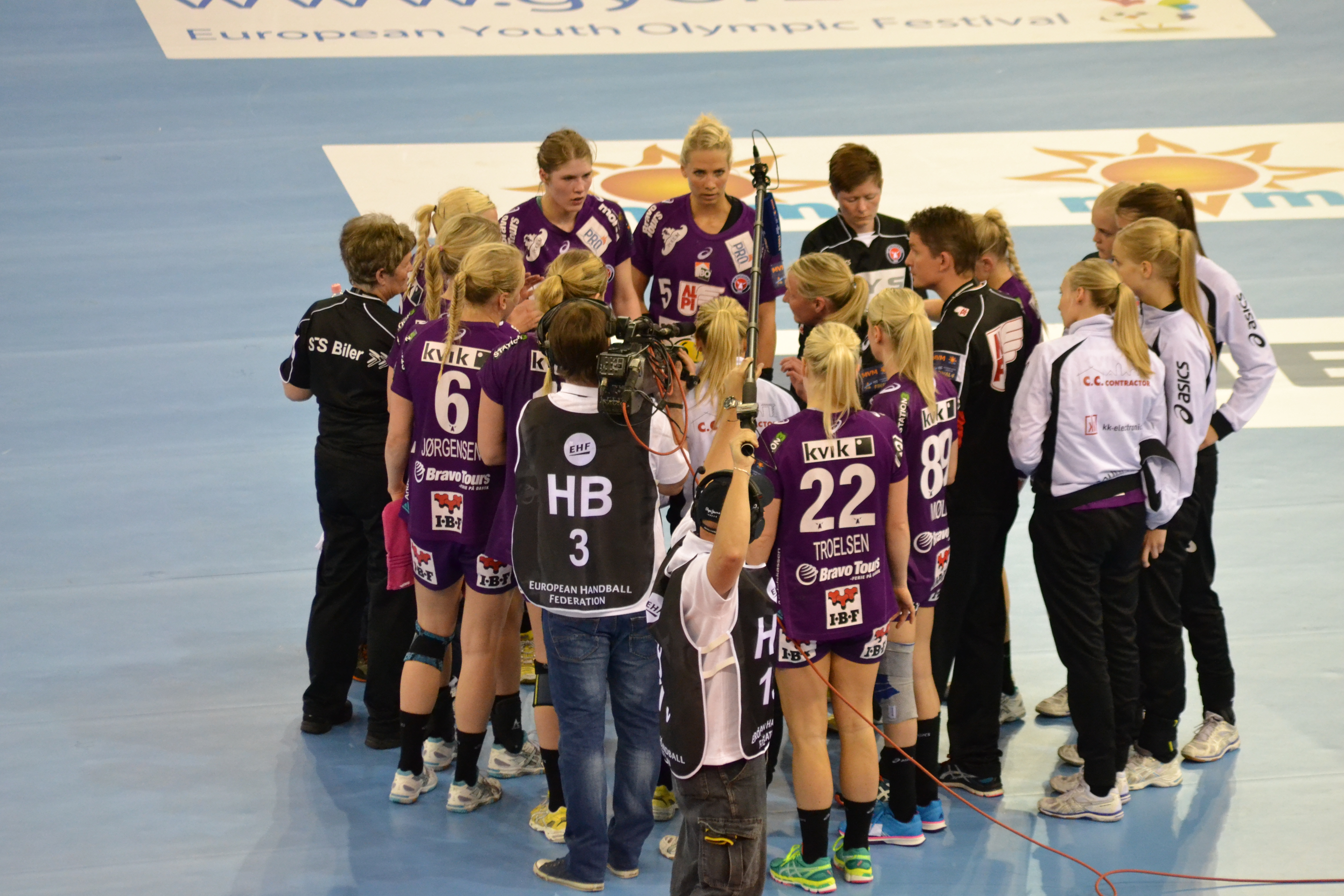 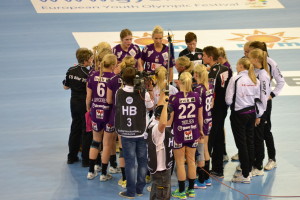 Eight teams in the Women’s EHF Champions League Qualification including last season’s MVM EHF FINAL4 participants FC Midtjylland have discovered names of their first opponents in the new season as the draw of two qualification groups took place at the EHF Office in Vienna.

Michael Wiederer, EHF Secretary General carried out the draw, which also determined the right to organise the tournaments on 20-21 September. The tournaments will be played in a knock-out format with Saturday’s semi-finals followed by Sunday’s finals.