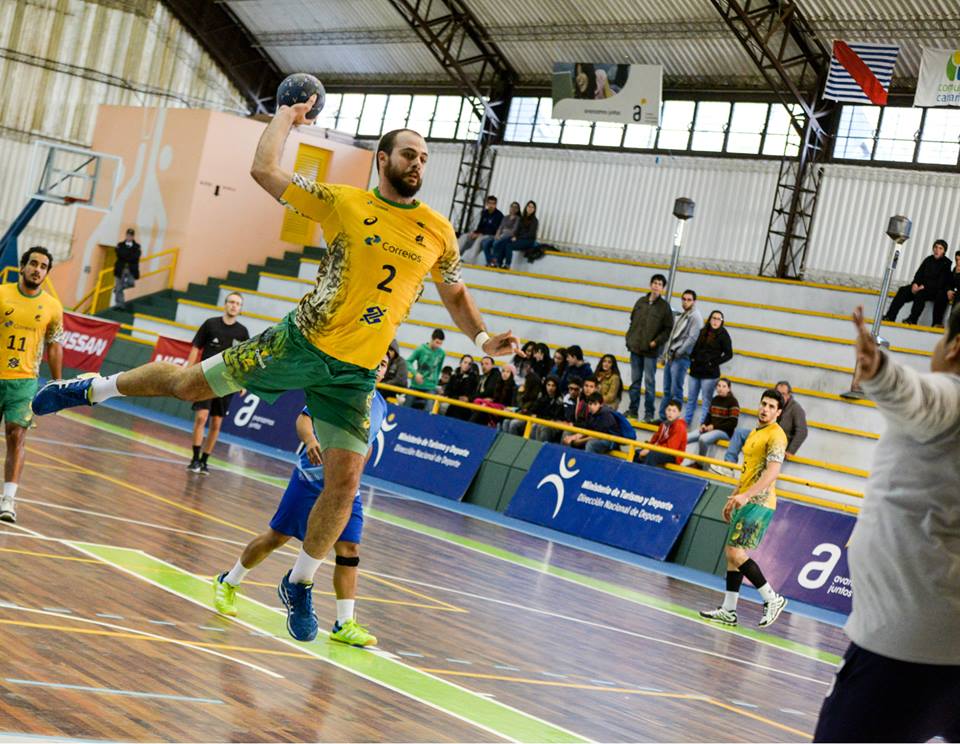 Argentina, Uruguay, Brazil and Chile to play for a spot in the grand final

America is about to know which countries are qualified for the Men’s World Championship in Catar. Held in Canelones (Uruguay), the Pan-American Championship has just reached the semi final phase. Three of these four teams (Argentina, Uruguay, Brazil and Chile) are going to the Middle East in January.

Brazil and Argentina completed the first phase in the top of their groups, winning all matches. Uruguay and Chile came in second, respectively. Meanwhile, United States, Mexico, Guatemala and Greenland will play for the 5th place.

Brazilians and Argentineans quite often meet each other in continental finals. Last time was in the South American Games, with Brazil winning by just two goals in extra time.

See below all results from the first phase and upcoming fixtures: