Katrine Lunde will not play Euro 2014 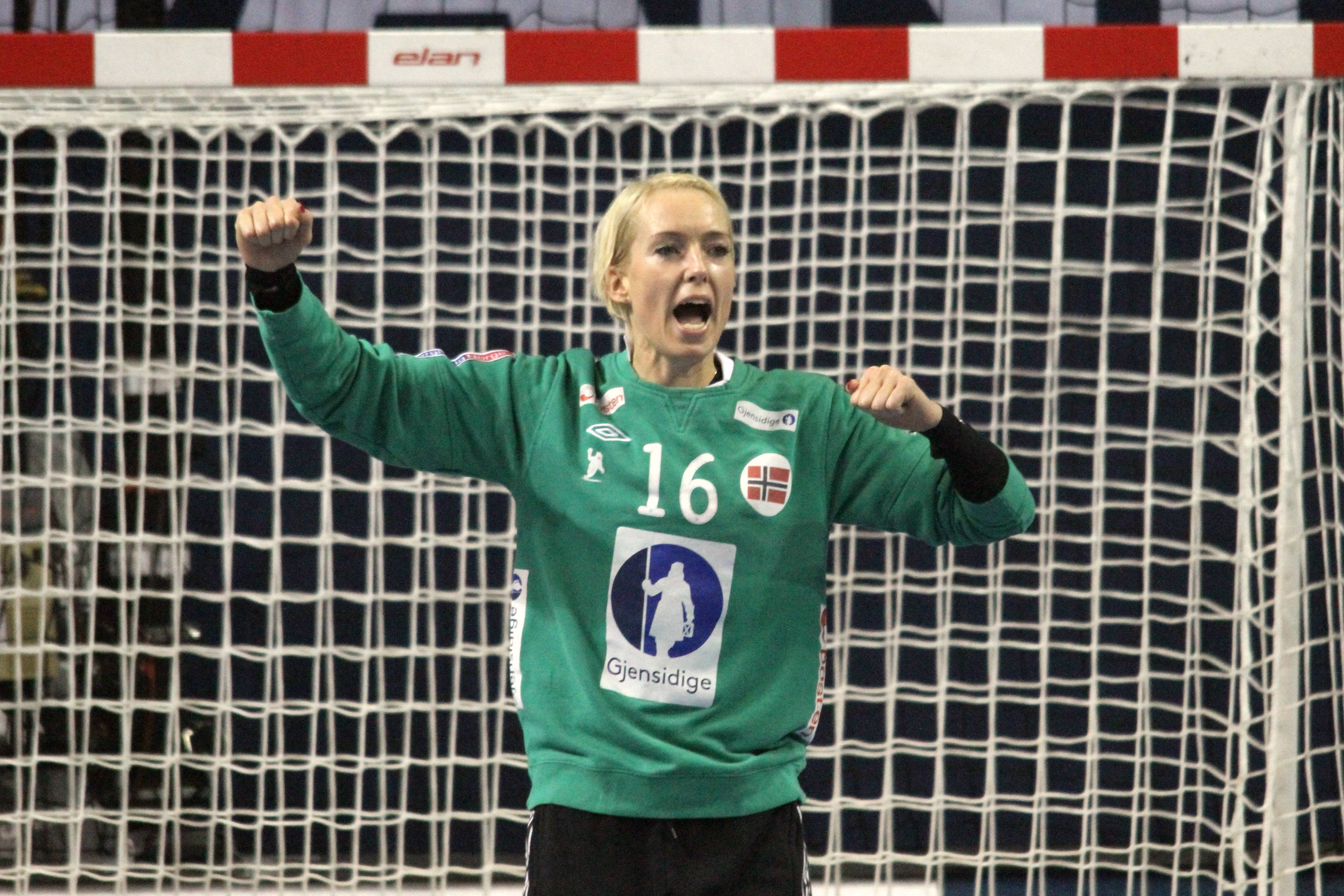 Katrine Lunde will not play Euro 2014

Norway must play Euro 2014 without one of the world’s best goalkeepers. Katrine Lunde is pregnant and expecting to give birth in March 2015.

In July she got engaged with Nikola Trajokovic, and she tells that she will be staying in Hungary where she will keep on training so she can get back to the handball after giving birth.

About not playing the Euro 2014 in Hungary and Croatia Katrine Lunde says;

– It will be very exciting to see the girls play the championship being on the sideline. I’m going to be nervous on the team’s behalf, but hope to see the team “live” when they’ll play here in Hungary.