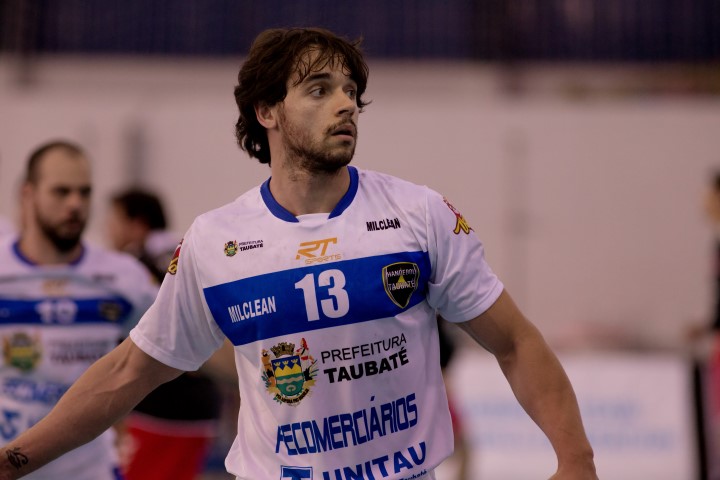 It is going to be the second match of this Saturday, September 27. First, EC Pinheiros and Metodista/São Bernardo/BESNI are going to play the other Semi Final. Matches will take place in Prof. Marlene Gymnasium in São Caetano do Sul.

“We had this week to work on the team’s performance. Some things needed to be fixed and this time was very useful on this. There is a strong adversary ahead of us and it is a single game. No space for mistakes. We must be very careful at all times”, said centre back Diogo Hubner.

So far, TCC/Unitau/Fecomerciários/Taubaté has played 14 matches in the State Championship, won 11, drawed 2 and lost 1. They qualified in second place for the Final Four with 24 points, just 3 behind EC Pinheiros.

The Taubaté squad is also leading its group in the National League with 9 points and 3 wins in 3 matches.