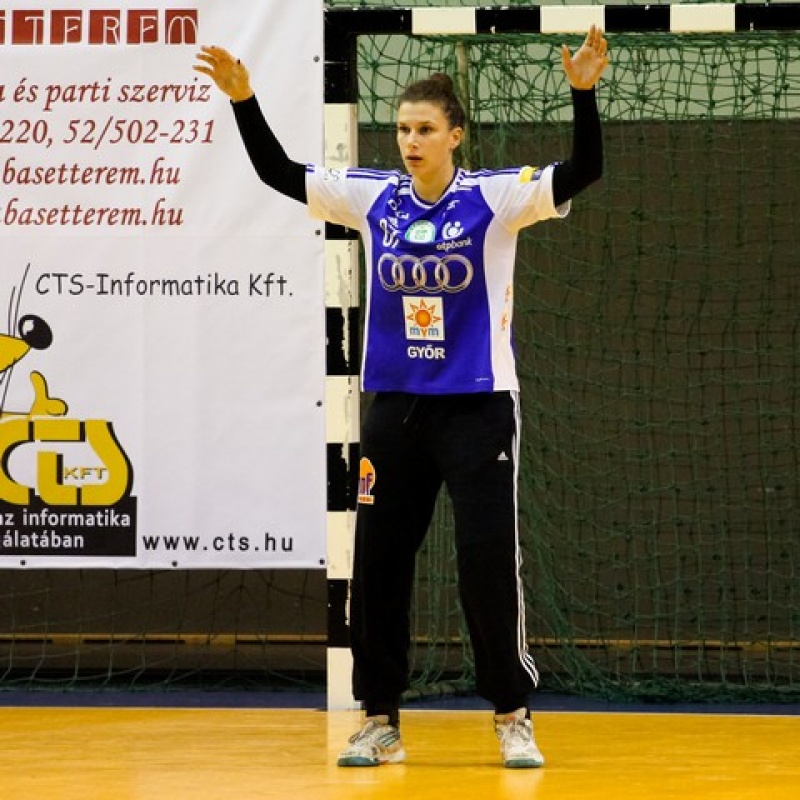 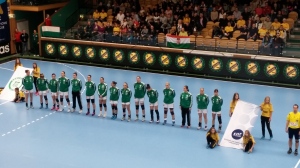 ” I expect a difficult game here in Sweden. Hosts were defeaetd last week in Denmark, and we won against Zagreb. both matches were at huge goal differences, but this week, IK Savehof plays at hmecourt, they play a  fast handball and are dangerous in their own arena every  time.

We had to be very focused on our own play, concentrate from the first until the last minute of the match and we hope of course to make a good game and take both points home with us.”

Load More... Follow on Instagram
Hypo NÖ keeps a point home against Dinamo-Sinara
Krim has been defeated in Leipzig