Ambros Martín: “The triumph of the team-play” 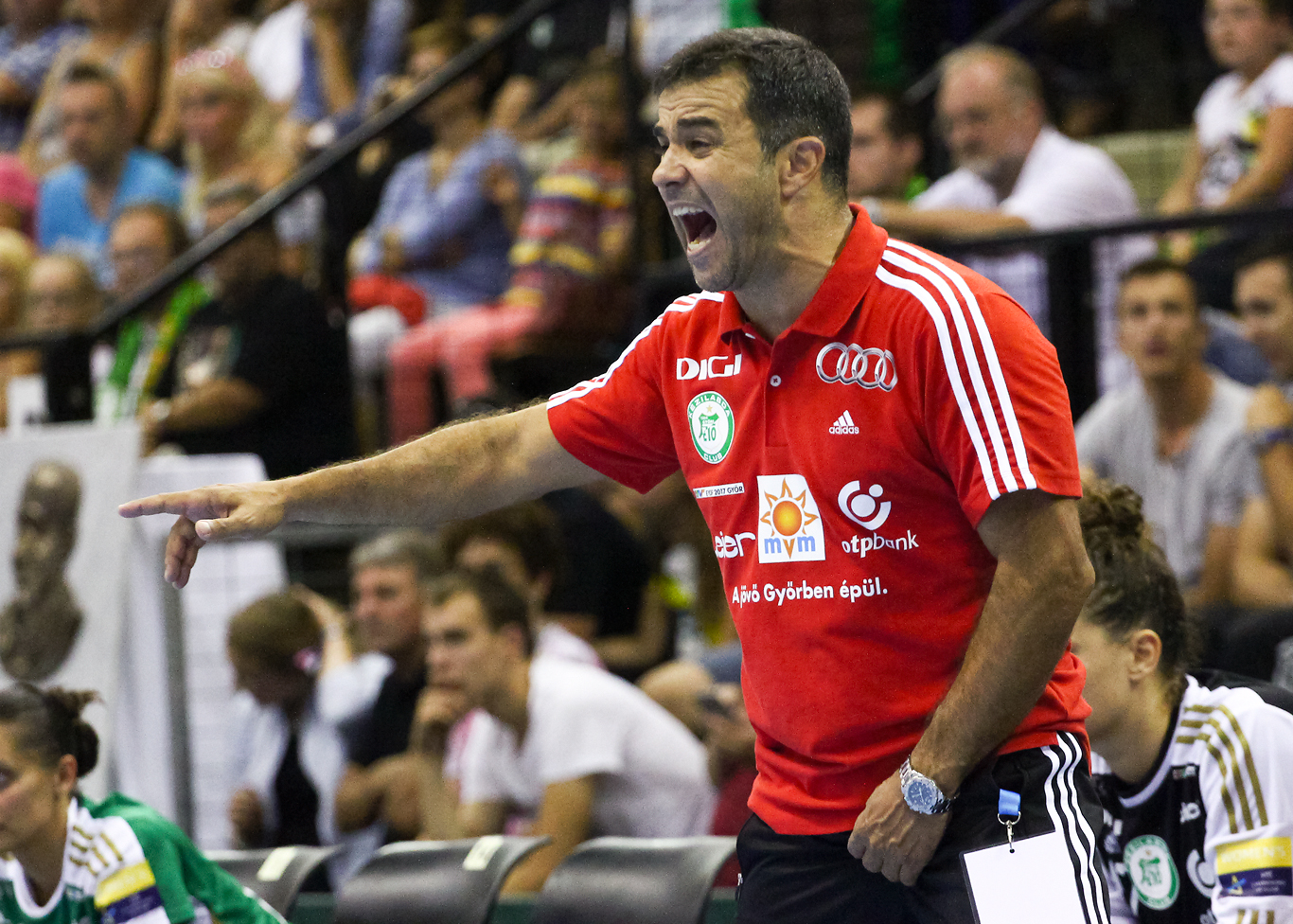 Ambros Martín: “The triumph of the team-play”

Győri Audi ETO KC defeated Viborg HK in Viborg stadionhallen, 25 – 31 (13 – 17), here  are some opinions about the match right after the final whistle 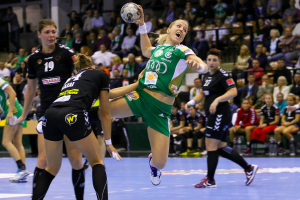 Heidi Löke, scored 4 goals, got several penalties and she had agood match in Viborg:

” Viborg made a quiet good game, we had to give a serious fight to get this victory, but we made a very good match, using almost all of our players, who was able to contribute.

“Of course it is visible that more of our players are out right now with injuries for example, but luckily who get playing time today just helped the team and we had control on the game from the start.

“In the last period of the match, Viborg made a comeback, but we showed that we are a good team, the victory was never in danger.

We got support from our fantastic fans, which took the trip by bus from Hungary to be here and to support us, they created a superb athmosphere during the entire match, very thankfull to them.”

Maria Fisker, one of the better performances in Viborg:

“We were aware of the fact that we won’t get more than one or two chances to be able to win this match, but Győr is very good in every phase of the play. I mean that we made a balanced game for a long period, had scored goals. But they have an extra gear, having the possibility to use rested players, we only have eight field-players, so it’s obvious that we were struggeling on our ressources.

I am really proud that we managed to close the gap in the last period after they were in lead by nine goals, and we had the chaance to come more closer, but I unfortunatelly missed a chance there.” 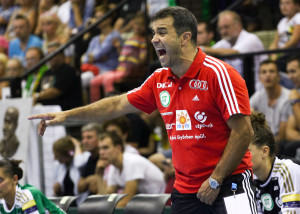 Jan Pytlick means that Viborg could reach the Final Four, here is Maria Fisker’s opinion about that:

“Very nice of him to say that, but right now I am not sure if that is real. I believe that we are able to show a better handball, but I don’t know how about out physical level, we will see on next Sunday( next match against Győr), which will be a quiet difficult match again.

The match-schedule is very  crowded, in the Danish League there are no easy games anymore, but we have to do like that. Danish Championship is our first priority, hampions League we have to take as a last gain.”

Ambros Martín, headcoach of Győr, about the victory:

“Today’s victory was a triumph of the team-play. Every of my players has put her contribution to this result, which is quiet important. Practically we have conrolled this match from the start and we could assert our will. We have to continue this way next Wednesday in Siófok as well.”