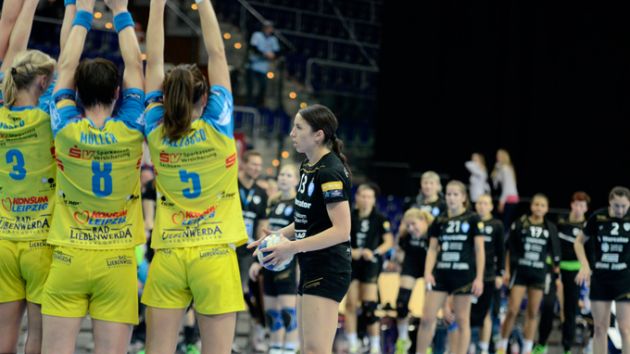 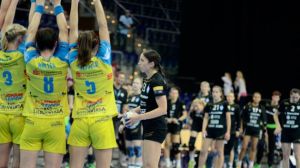 After first half hosts were in lead, Dinamo havng the control during the first part of the game, but Krim managed to finish before the breakwith a close result, 15- 13. Kochetova, Dmitrivea and Sedoykina made decisive moves for Russians, Krim was led by Bajramoska, Koren and Omoregie.

In the second part the scenario was similar until minute 50 of the match, but Krim equalized and took the lead as well, with an important contribution of goalkeeper Marincek. Dinamo tried to keep at least one of the points at home, but this didn’t happen and Slovenian team toop the victory 25 – 26.