Győr pressed by Viborg, Lokomotiv Zagreb and Savehof with draw 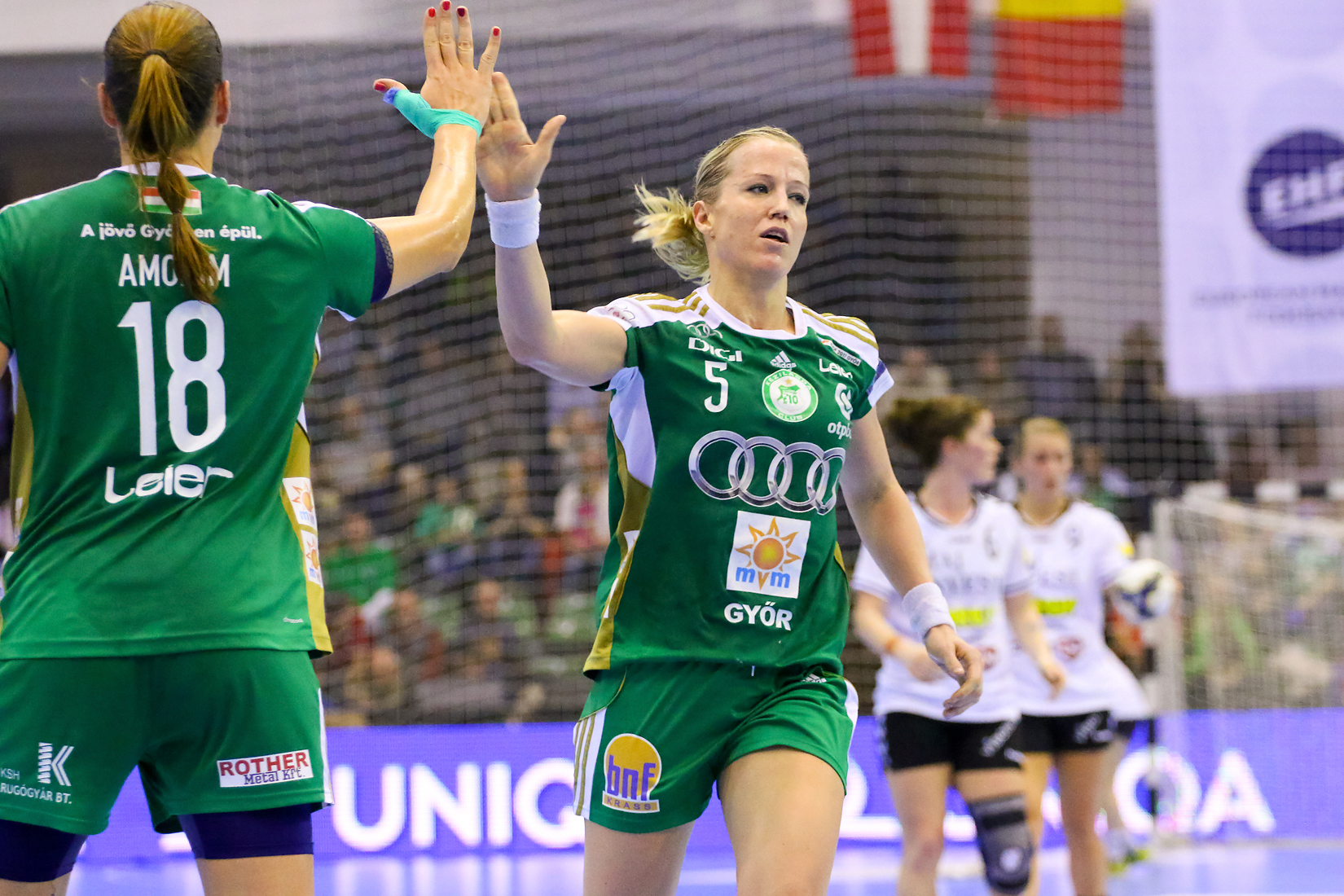 Győr pressed by Viborg, Lokomotiv Zagreb and Savehof with draw

Viborg managed to press the titleholders from Győr during the first half of the match when they were in lead the whole time, 9- 11.

Győr started  without pregnant Katrine Lunde and Anita Görbicz,the  injured Susan Müller and Adrien Orbán, a sick Jelena Grubisic was sitting on the bench, but Orsolya Herr started the game in the goal.

In the second half Győr seemed to be more motivated and confident in their potential, and with seven minutes almost perfect defense, when Viborg couldn’t put the ball behind Herr, they made a comeback, Aguilar made the attacks more dinamic, scored for a draw, then took the lead and the control of the match.

Viborg managed to stay close, but this was enough only for a two goals defeat for the danes. Result: 22 – 20.

” We made a close game, were able to put the pressure on Győr and we had a slight chance to won this game. Those unfocused five minutes at the beginning of the second half costs us a lot, but we don’t have to be ashamed.”

Chana Masson, goalkeeper, Viborg HK: ” We have to learn that a CL game lasts sixty minutes, we cannot let ourselves empty periods during the match. Despite defeat I think that we can keep a lot of usefull moments from this encounter.”

” We were aware that this match will be much more difficult than the first one against Viborg. We also knew that our victory in Denmark is very valuable, but if we cannot win them today so it was meaningless.

We prepared for a victory, and after a difficult first half, with bad offensive play we managed to fought back in the second part of the match and build our defense in a way that nobady was able to get through it.” 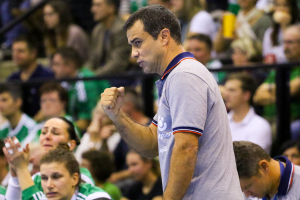 ” We can be satisfied from the one side, beacause of the victory and that we earned the two points, which qualifies us to the Main Round, but for me is very important also the way how we win a match.

We have problems inside the team, beacuse of injuries and pregnant players, and this influences the whole team. Many times we played without concentration and we were quiet undisciplined. This kind of issues  we have to be able to change in the future.

Fortunatelly the team has not lack of fighting spirit and with the strong defense, we managed also today to win the game. I am sure that the solutions will come, but until then this match has proved my theory that if you have a bad day in attack, you can always win a match with a good built defense.”

Ambros Martín: “The triumph of the team-play”
Larvik with fourth victory, Lublin takes a point from France