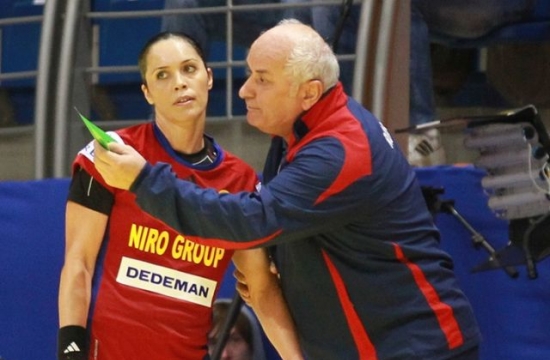 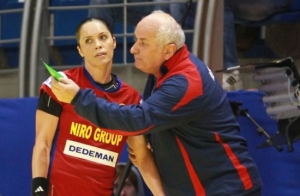 Romanian head-coach, Gheorghe Tadici nominated the 18 players for the squad to the Europeans.

Oana Manea is out with a serious knee- injury, so the main problem was choosing the right lineplayers, and since playmaker Luciana Marin from Baia Mare has also health-issues, she is expected to participate if she recovers in time.

Romania plays in Hungary, Debrecen in group B against Denmark, Norway and Ukraine.

Montenegro-squad for EURO 2014
Players who will miss EURO 2014