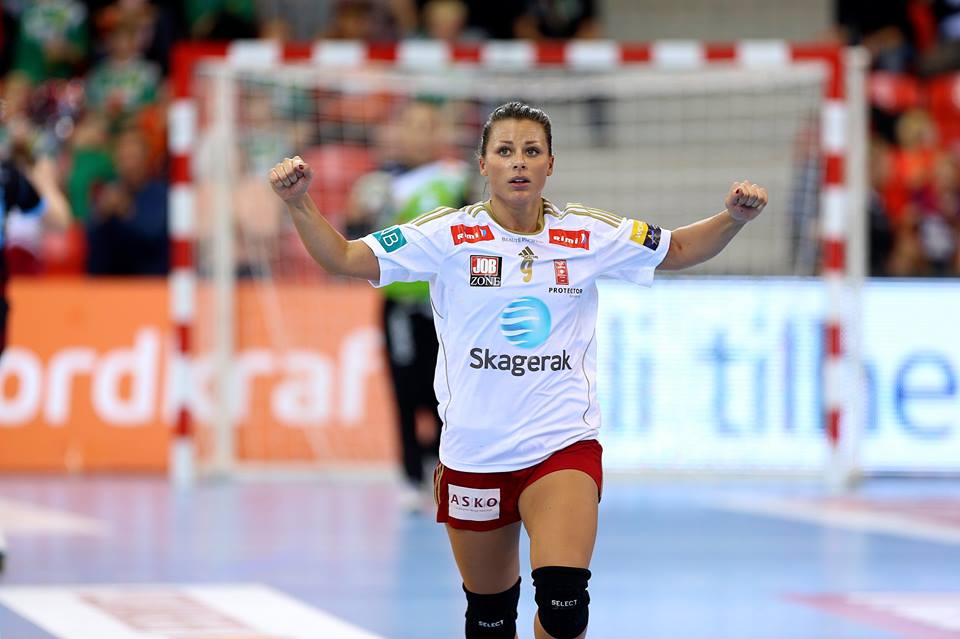 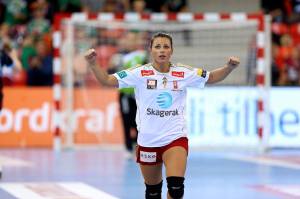 In a match with a huge tension Baia Mare had already grabed the lead after the first half, but Romanian team had problems in goals (five shoots saved troughout the match together by Ungureanu and Arenhart) and struggled to transform the seven meter penalties (they missed three times).

Metz presented a well organised team-play, even if Liscevic was injured, they managed to stay close hosts in the first half and with a good defense and a decent goalkeeper performance by Laura Glauser they overturned the result and won the match, which means for French team to qualify to the Main Round, with four points (all of them earned against Romanians).

Baia Mare had to wait the match between Larvik and Lublin, they needed a Larvik-victory to qualify.

There will be paired with three teams coming from group C (Győr, Viborg and probably Savehof).

Vardar defeated in Germany, THC earns points for Main Round
Leipzig in Main Round, Dinamo and Krim follows