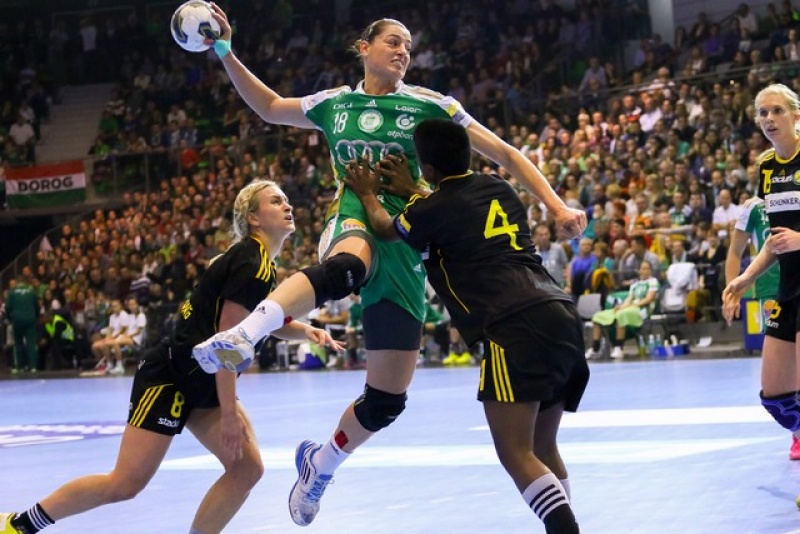 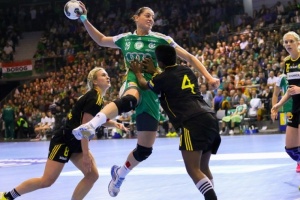 Viborg HK has presented to this last group match in CL without leftback, Sanja Damnjanovic, who is struggeling with knee-problems.

The guest team from Croatia has started with a good defence, and everything had worked out in attack as well, meanwhile Jelcic made a good frist half in the goal, so they managed to keep the lead thoriughout the whole first half, 11-12 before break.

Viborg came out for dressing rooms showing a totally anoter face in the second half, both in defense and attack, not lessin the goal, with a good working Rikke Poulsen. Several fast counter attacks overturned the result in Viborg’s favor, which they managed to keep until the end, winning 29-25, against a very disappointed Zagreb, which is out from CL with this defeat. 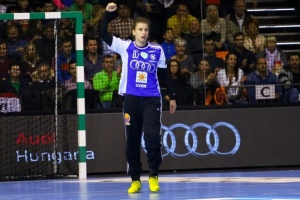 Győr was forced again to play without Susan Müller and Adrienn Orbán injured, meanwhile pregnant Lunde and Görbicz were only on stands to support their team.

The oppening match of the new arena from Győr has brought full house, with 5500 spectators on the stands, Anita Görbicz has made the first throw of the opening match in the new hall and the match started.

IK Savehof has arrived to this game with a big motivation to gather more points to take to the Main Round, since it became clear that Zagreb is out, after defeat in Viborg.

In order to reach a better rsult Swedish side put consistent problems to Győr, the hosts could not find the rhythm of their defense, wich seemed to  not work in the first twenty inutes, and Herr in the goal could not help her team either.After AMbros Martín choose to use the 5+1 defense, Győr managed to take the lead and to preserve it, 16- 14 before the break.

In the second half Győr showed a much more secure defense, and an improving goalkeeper performance, when Grubisic stopped Swedish balls, allowing only one scoring for guests in the first eight minutes, in this periode Győr netted six times.

The opening match of the new built Audi Arena Győr was succesfull with 5500 spectators on the stands, and it was a proper main rehearsal before EURO 2014, because this venue will host the group A of the competition in December.

Győr goes to the Main Round with maximum points as Larvik, but with better goal difference, being on the first place of the MR-group.

IK Savehof is also in next round, with three draws and three defeats (!) taking 1 point to that tabell.

Leipzig in Main Round, Dinamo and Krim follows
Draws in EHF-cup and CWC today