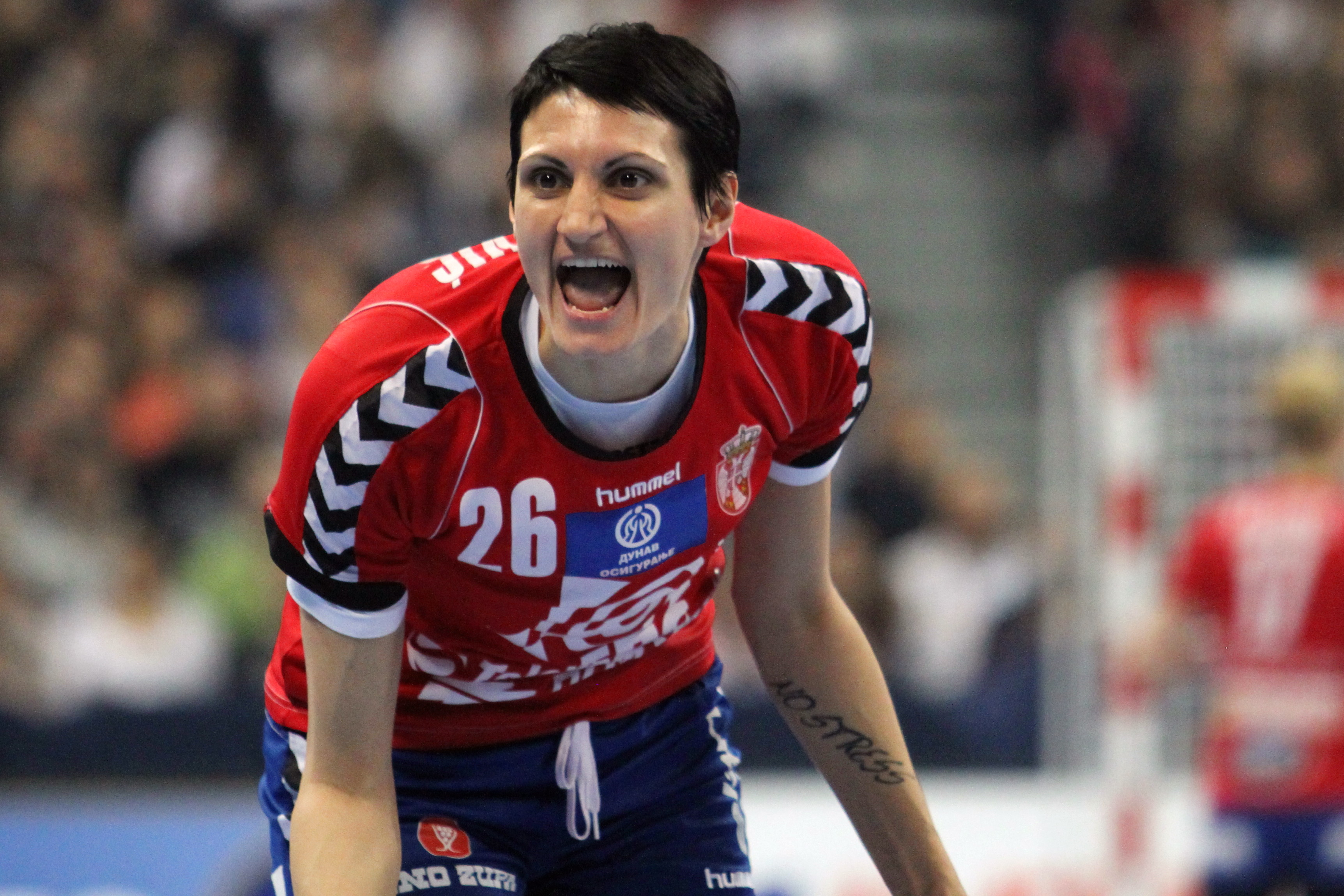 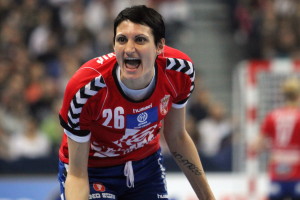 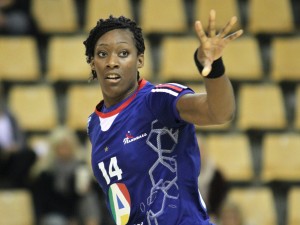 The match started with a great Serbian play, they took the lead 5-2, but France’s defense and goalkeeper performance has improved, Amandine Leynaud stopped at 50% saves, France overturned the result, 5-10(19.min), 8-13 before break.

In the second half Serbia managed to close the gap,16 -18 (48.min), Jovana Risovic reached also 50%  at saving percentage, but the  attack was not working at Serbians.

Good performances at Serbian team Biljana Bandelier (Filipovic)and Jovana Stojlkovic, Risovic in goal in the second half.  France had also three debutees today, but the best performances was shoewed by experienced players like Paule Baudouine, Amandine Leynaud and Koumba Cissé on the right-wing position.