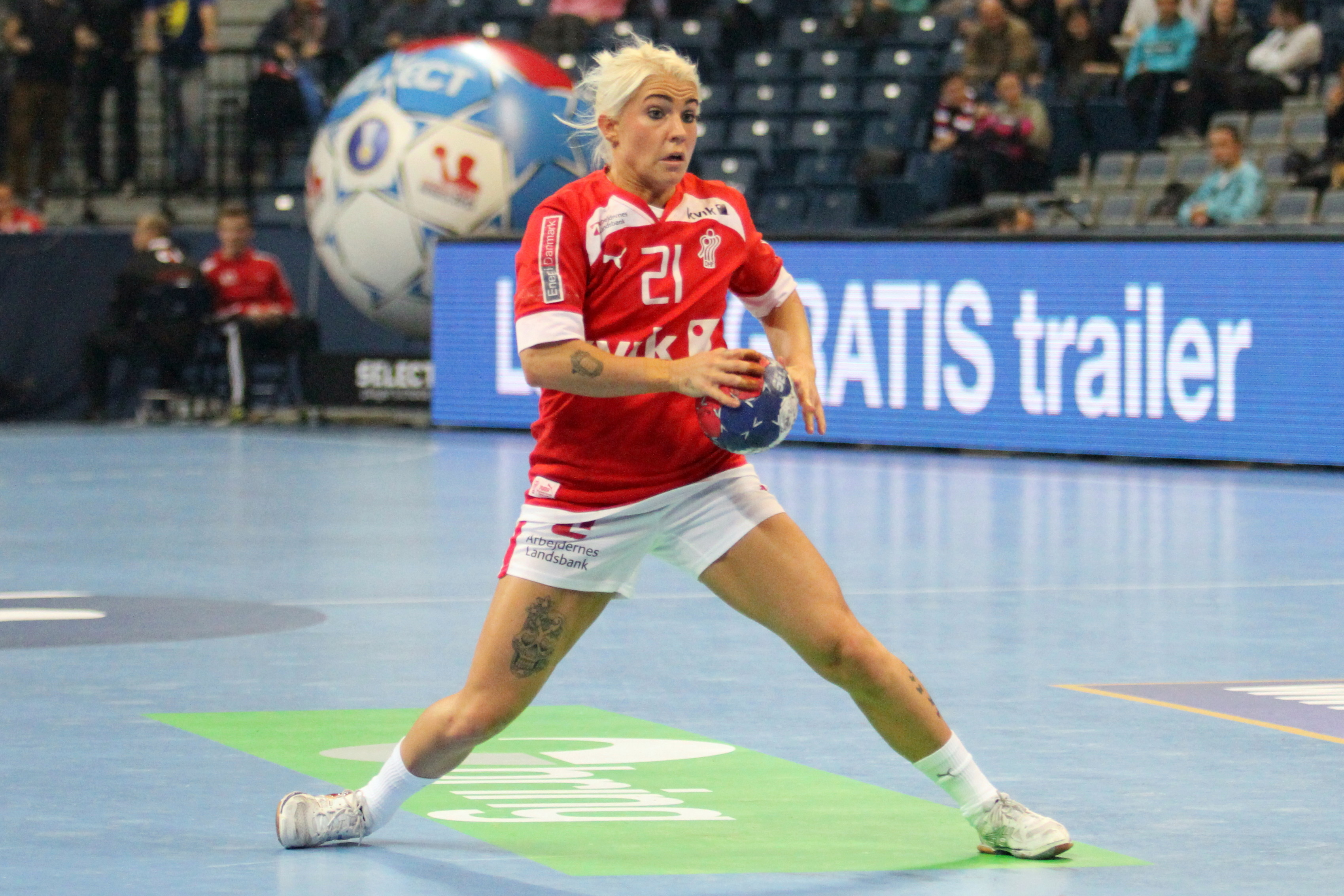 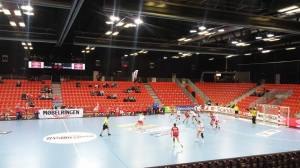 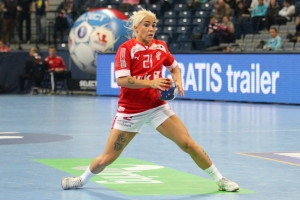 The two player from Viborg, lineplayer Mette Gravholt and rightback Louise Burgaard are rested, for Denmark Anne Mette hansen and Mette Tranborg are playing instead.

The first twenty minutes of the match showed a balanced game, 4-4, 6-6, 8-8, 10-9. In the next period Denmark has accelerated the tempo, Kristina Kristiansen scored five goals, and Denmark won the first half by 18-13. In the Serbian team to remark Biljana Bandelier, netting four times behind Rikke Poulsen.

The second part of the game started with a quicker and more decided Denmark, with Poulsen-savings and fastcounter attacks, which resulted in more goals.

26- 17 was the score when Sasa Boskovic called his timeout, but that  seemed to not help so much, since Denmark improved their attck, Rikke Poulsen was invincible in the goal and the difference has increased to ten goals, then 12 goals.Five minutes before the end Denmark were in lead  at 31 -18,