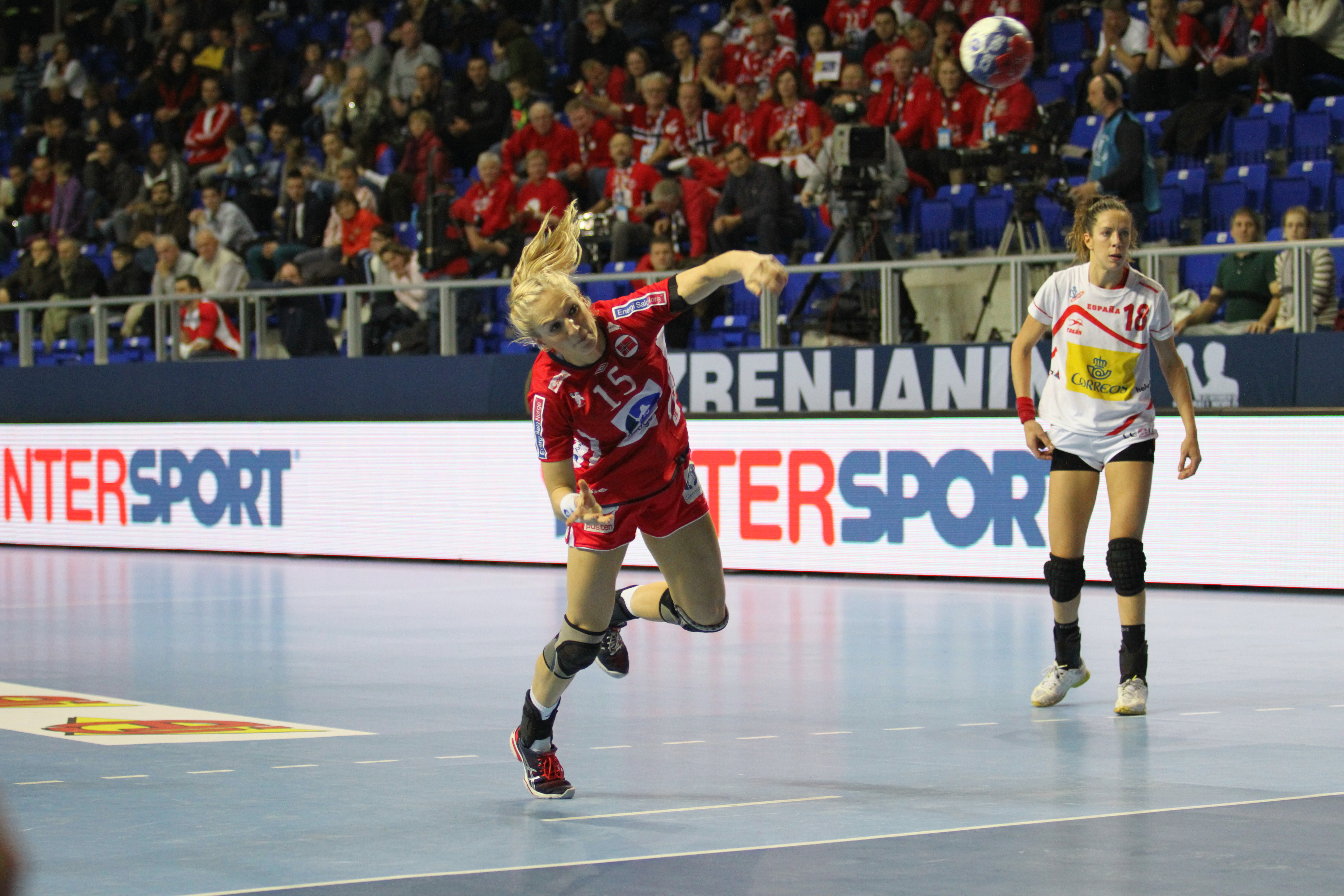 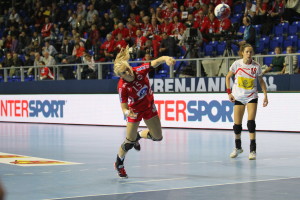 Norwegian handall federation has announced today that Linn Jørum Sullan has been injured in the warmup session of the match between Norway and France, played on Friday in Larvik.

Sulland has a fracture in her foot, which normally needs four to six weeks recovery period.

Team Esbjerg player, Ida Bjørndalen Karlsson replaces Sulland in the Norwegian squad, she is coming right from the preparation with Norway B, which played two matches against Team B of Denmark.