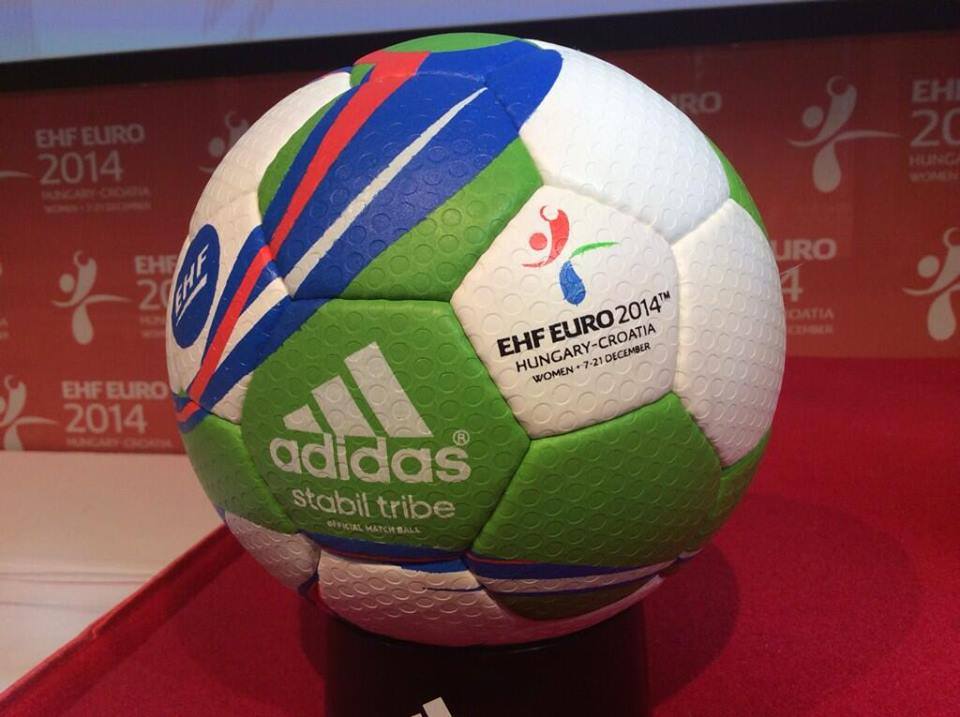 EURO 2014 from Croatia and Hungary starts at this weekend and unfortunatelly the flow of informations about more injured players who are forced to stay on the sidelines are increasing.

Danish lineplayer and defence-player, Marianne Bonde Pedersen (Köbenhavn Handball) has suffered a knee injury in the frst half of the match between Denmark and France at Golden League, The player left the court after twenty minutes of play and today Jan Pytlicj announced the press that Bonde’s injury is serious (rupture of anterior ligament in her left knee) and she is out of EURO.

Romanian playmaker Luciana Marin stood over the two preparation  matches of Romania against Germany, because of a knee injury, suffered at her club HCM Baia Mare. Now the player has a diagnosis, rupture of menisc, she will undergo a surgery in Győr, not able to participate at the Europeans.

Another Romanian player, Camelia Hotea (Corona Brasov), leftwing has an ankle injury, insecure if she can play.

German leftback Nadja Nadgornaja (THC) has also an ankle injury, likely to be ready to play in group matches.