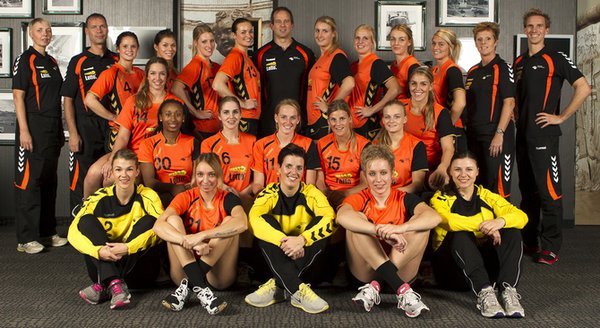 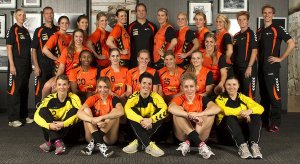 First match of the group C has brought a surprise, Netherland clearly defeated Germany (playing without Susan Müller), with a good defense and smart use of lineplayers.Heine Jensen has a tough task if his team wants to reach the Main Round.

Netherland plays a mixed style of handball, something between Scandinavian and German style, the most important of their players plays in the Danish, German and French League.

On his team’s defeat

“We started pretty okay. But then Netherlands were more aggressive in defence. We were not playing directly enough towards the goal. That was an invitation for counter attacks. We have to learn from this game and to focus on Croatia now.”

“We started well going two goals in front but then Germany took the game over and we did not play aggressive enough and that’s why we took the timeout.

“We had to interrupt their offence more often because we also wanted to play our fast game and to play handball. And from that moment we started to do that better.

“So at half-time we were in the lead and we continued to do so after the break. We took a lead of seven goals and some of the girls did become a little bit nervous because they did not expect such a big lead. But in the end I think it was deserved victory.”

On facing Sweden on Wednesday:

“Sweden are the number one team in this group normally. I think we will play against another 6-0-defence. They have strong players. We have to bring our speed and creativity into the game and then we will see where Sweden stands after the game.”