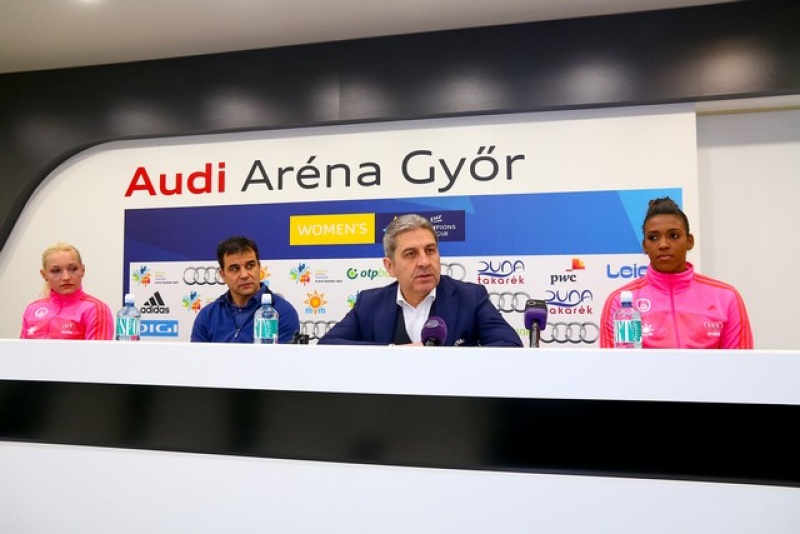 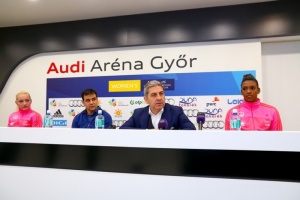 Official pressrelease from Győr has announced on Monday two new signings and an extended contract with the club. 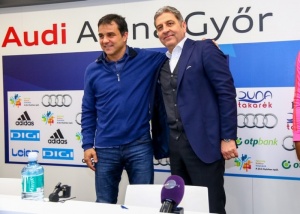 “When the time arrived for the extension of the contract, the number one aspect for me were not the results we have already achieved, but the attitude of the team right now. Over the past two seasons we have a lot of succesull results, and there is quiet difficult to sustain the player’s motivation on such a long term. Fortunatelly I can see their concentration in every game, there motivation is on highest level and the girls loves what they are doing.

“For me is the most important to get these types of feedbacks and I will continue the hard  work  to  maintanin the positive mentallity of the team.

The club has gone through a series of injuries and pregnancies, so they must sign new players to streghten the team. 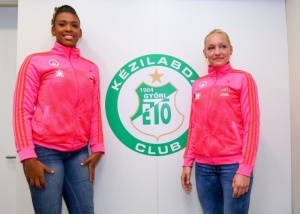 Czech rightwinger, Jana Knedlikova has been transferred on a loan for Mosonmagyaróvár KC, where she has played in teh first part of this season. She will help Bernadette Bódi on right wing position, replacing Adrienne Orbán, injured and out for six months. Knedlikova is on contract until to the end of the season.

The other player transfered is a quiet unknown rookie, mostly for European handball world. She is a Brazilian, 20 years old lineplayer, Tamires Morena, who will help the team mostly in defense this season, and she signed a longterm contract with the club, three and a half years.