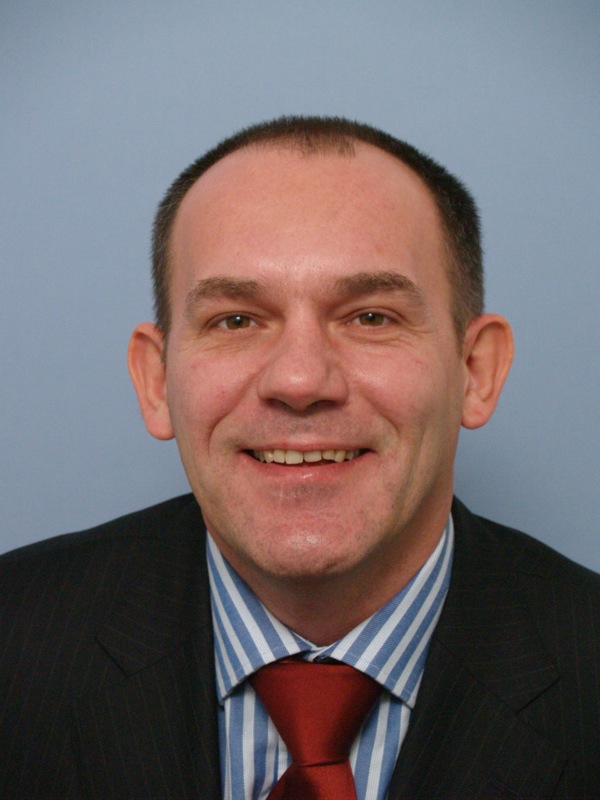 In 2013, Croatia placed third in the Men’s World Championship in Spain. After winning all games in the group phase, the team beat Belarus and defending champion France in the knockout stage. In the semifinal, a tough loss to Denmark by 30-24 forced them to play for the bronze.

A medal they went on to win, beating Slovenia by 31-26. Along with a spot in the podium, Domagoj Duvnjak was elected best playmaker of the championship. It was something that definitely made Croatians proud of their boys.

This year they are eager to go further and Time Out spoke to Sinisa Ostoic, director of SEHA – South East Handball Association – to get to know more on their perspectives.

According to him, Duvnjak and Igor Vori are the key players of the team. Both have scored 20 goals so far and may as well do it again when Croatia takes on Macedonia this Wednesday and Bosnia on Friday.

According to Sinisa, there is one important step they must take in order to overtake the third place of two years ago. “Croatia has to play with all players (16) and then they will not be tired for the end of the championship”, he says. It seems that coach Ivica Udovicic thinks the same because the top scorers have changed game by game.

Croatia is leading group B after beating Austria by 32-30, Tunisia by 28-25 and Iran by 41-22. “Team played just enough to win and they controlled the result every minute. The key players played good”, analyses Sinisa.

Next adversaries are also former Yugoslavian countries. Sinisa was asked if their schools are somehow similar. “For sure in some aspects, but in many are not and my opinion is that Croatian school is unique in many details”, he says.

Surely fans are happy with results so far and much is expected for upcoming games.

Frafjord stays in Viborg
Time for the Eight Finals in Qatar