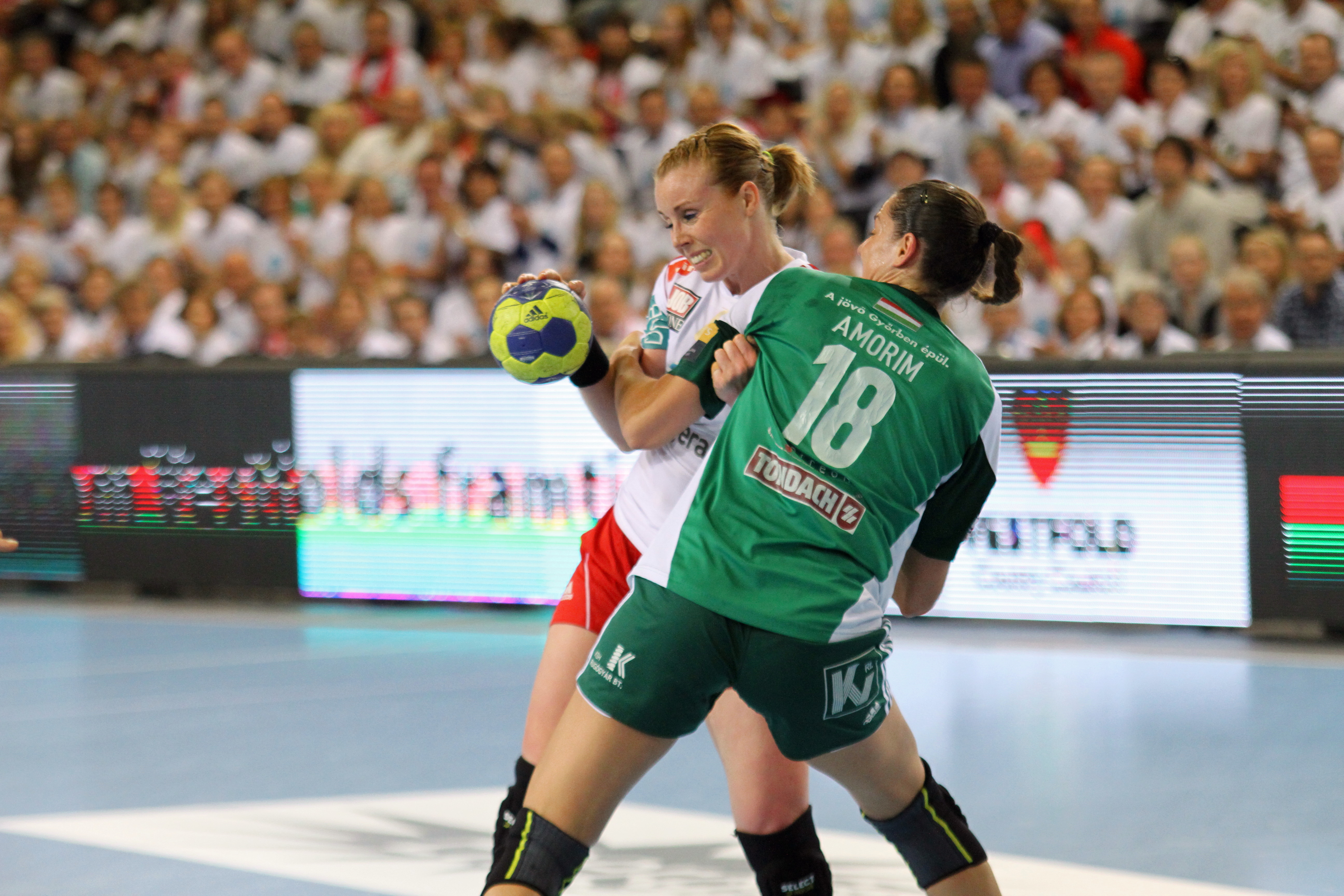 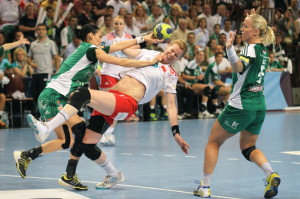 Norwegian topclub,  Larvik HK is close to be off from the map of handball-world if their economic management won’t be able to acquire 5 million Norwegian krones before 20th February 2015.

Bankruptcy is a tough world to use, but Larvik HK has huge economic problems. These started back in 2010-2012, when the club’s accounting firm has failed in their job, and big amounts of money were mistankly registered in their accounts. This had been observed late in 2012, than the club has hired a new economic expert and advisor in 2013.  After detailed overview  it has been revealed a huge deviation in accounts, which showed that Larvik handballclub had a deficit of 4 million Norwegian krones.

The clud has invested a significant capital in a project called Jippi Lekeland, which is a playhouse-playworld. This investment seemed to not be profitable at all, on the contrary, it produced only losses. The club intends to sell this investment to another company, and to participate only as a shareholder.

Director Bjørn Gunnar Bruun Hansen said to the press that there was not any suspicion of embezzlement during the process.

In August 2014 was obvious that all these events will have serious consequences like: cost reductions of five percent in the budgets for the next period of time, also players wages will have to be reduced. New players who signed after this period has got already lower salaries in their contracts, but the existing contracts were held.

At the same time Larvik HK has applied for a loan to Larvik-council, and they’ve got a 4 millions loan in NOK.

Nevertheless, at the beginning of the 2015 was discovered that the deficit is such a large-scale that the Norwegian club needs an almost immediate money-injection to survive. The D-day is 20th of February, when the club needs at least 5 million NOK, to be able to operate normally until the end of this season (summer 2015).

Eight players has expiring contracts at the end of this season: Tonje Larsen, Isabel Blanco, Karoline Dyhre Breivang, Tine R.Albertsen, Lise Løke, Tine Stange, Linn Jørum Sulland and Sofie H.Lund may ot be Larvik-players from the next season, if Larvik would still exist at that point. 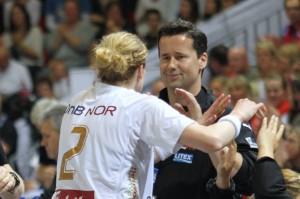 Ole Gustad Gjekstad has already announced  (n November 2014) that he will not extend his contract as head-coach and sports director, he change the field and will work for an insurance company with performance improvement.

President of the board, Thor Edvard Mathisen said:

” There is no doubt that we have not been good enough in our economic control.”

“We hold on to clarify the situation. We must reduce the budget and this affects investment. In the short term, we must ensure that operations proceed.

“We all fears the bankruptcy, but there is a good hope to avoid it. I’m glad we’ve gotten some people who have realized the seriousness of this case and are working to ensure that the club still can operate.