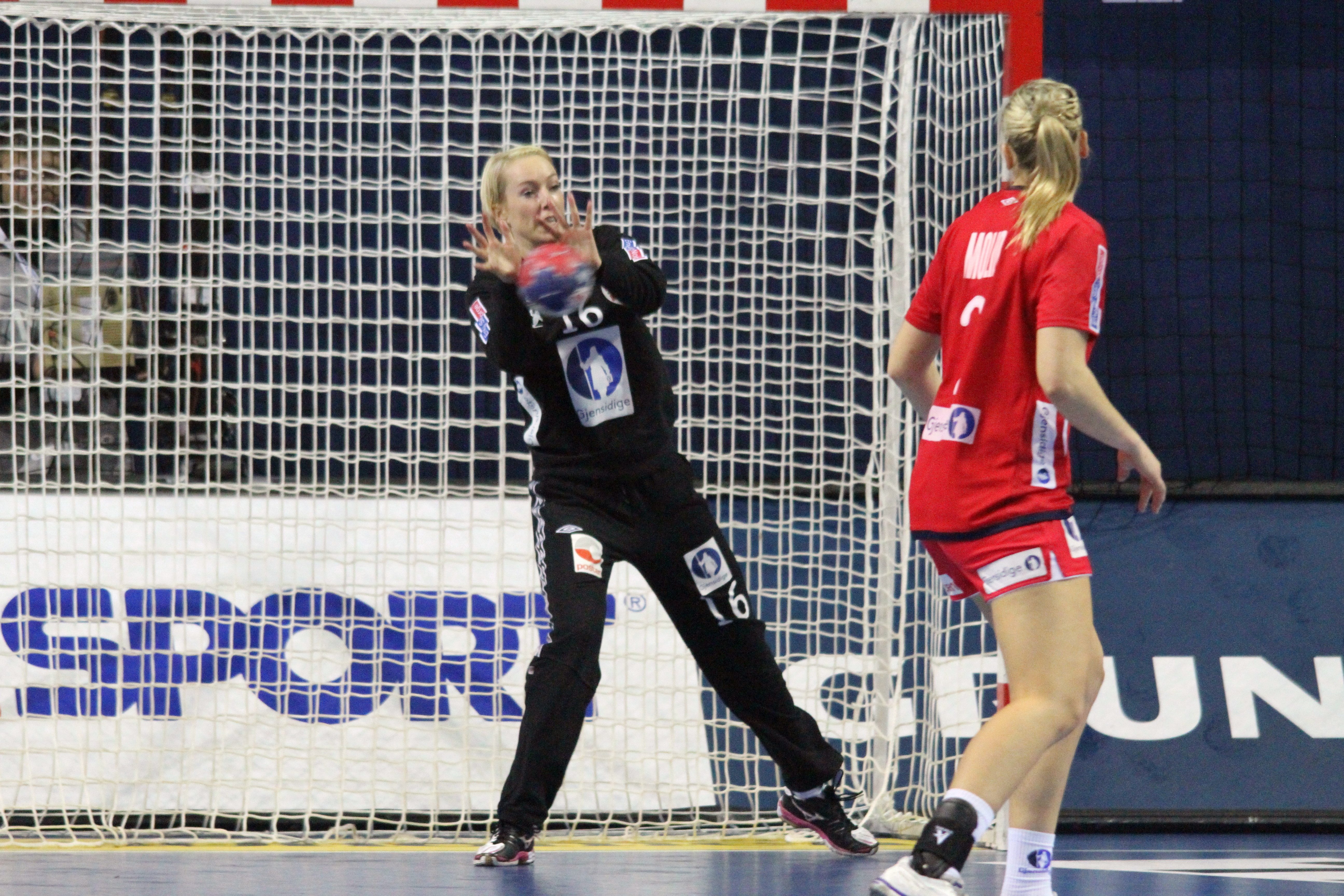 Maybe the best goalkeeper of the world, Norwegian Katrine Lunde will change club and country after current handball season, and after a five years stay in Győr (Hungary), the 34 years old player will move to Russia, to play for Rostov Don.

Lunde has signed a two years contract with Russians, which are willing to give her a higher salary than she earned in Győr, and she got a better “package” as she said.

“The main thing is that I know the coach (Jan Leslie) and the sporting program is good. And  I go to a club with good economy. It will be a better package for me and us than we have had in Hungary.

“I am very happy and looking forward to starting a new adventure in Russia.

Katrine Lunde is pregnant and she is expecting to gie birth to her child in March 2015. Her fiancé, Serbian fotball player, Nikola Trajkovic will join her and the baby of course in Russia. They will move there as a family, and they have decided to choose the Russian part  because they’ve got a better offer looked with an eye of a family. 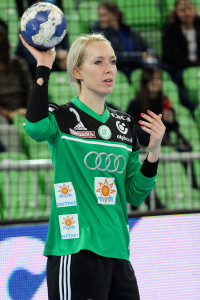 “He joins us of course, as the dad of the baby and he will help me a lot. In daily life, it will be a big help that he can speak Russian fluently. The  communication in the team will go smoothly, since it takes place in English.”

Lunde was the first Norwegian handball player to sign in an East European country, and she broke a barrier that time.

” It was an important decision and it influenced somehow our present decision as well. I had grown under my stay in Győr and I have shown that I can cope with changes and challenges.”

Anyway moving in South of Russia, with a newborn baby, not so far away from the war zone between Ukraine and Russia it not seems a wise decision, but Lunde has her own answer to this problem also:

“We’ve thought through what country we are moving to, but we feel that we are going to be completely in safe hands in Rostov”

Danish head-coach of Rostov Don, Jan Leslie (earlier he has worked together with Katrine Lunde) said:

“We signed the best goalkeeper of the world. It’s a huge task, both for Rostv and Russian handball. It shows our ambitions.”