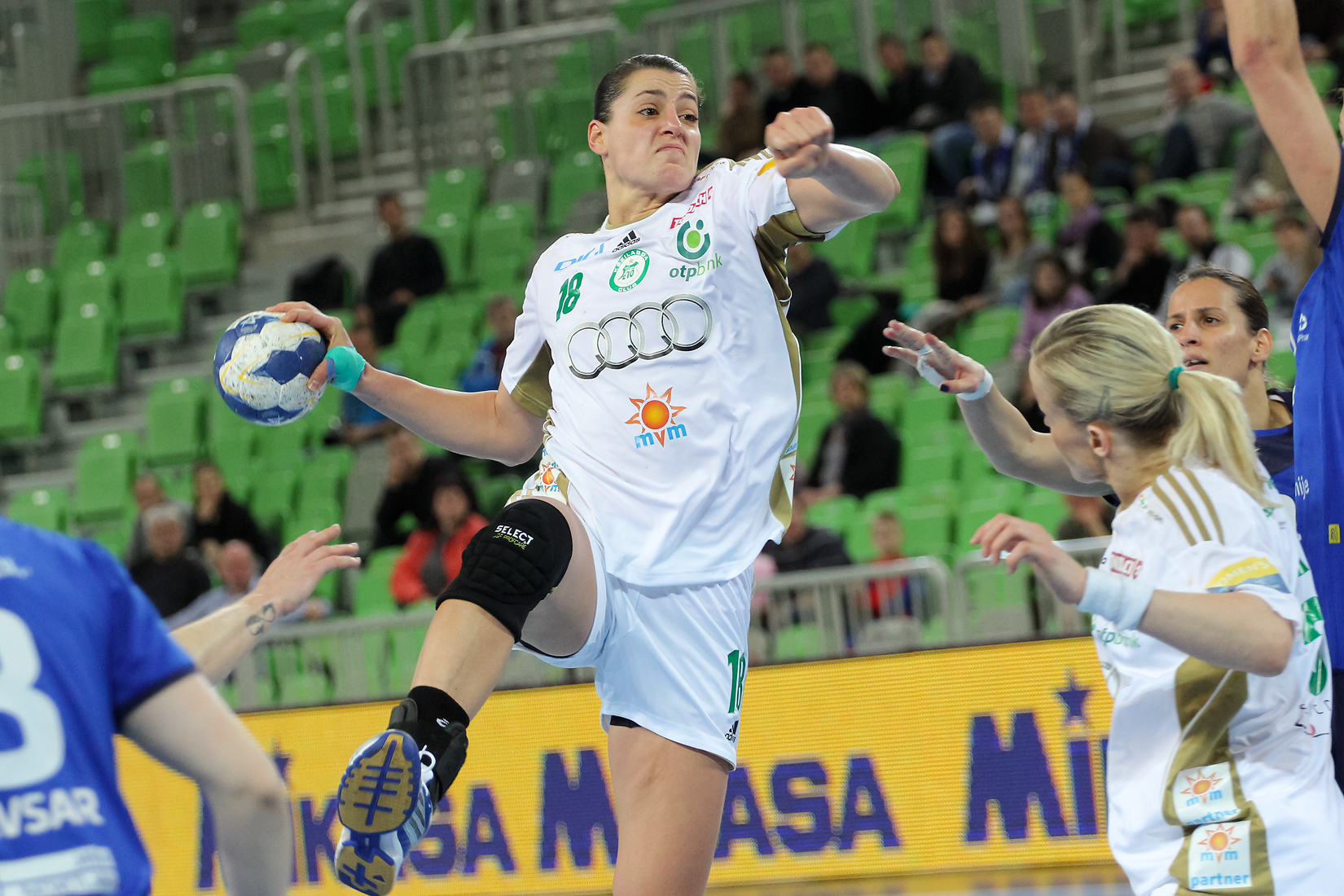 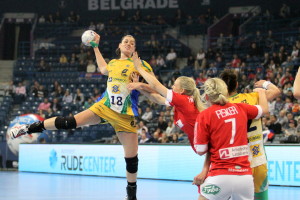 Voting is over and handball fans and experts from across the globe have elected the best players in 2014. Voting took place between 13 and 20 February 2015 and more than 55,000 fans from all over the globe had a chance to choose the players they believe to be the best of the past year.

EduardaAmorim, a World Champion from Serbia in 2013, plays for Hungarian outfit Györi Audi ETO KC. She was instrumental in her side lifting the EHF Champions League trophy last year for the second time in a row.

Amorim started to play handball at the age of 11 in the Colégio Barão do Rio Branco. She moved to Metodista/São Bernardo in 2002, with whom she won the second place in the Brazilian League. She plays in Europe since February 2006, joining her sister in the Macedonian capital at Kometal Skopje. She spent three and a half seasons with Kometal, winning the Macedonian Championship three times. After leaving Skopje, Amorim found her new home in Hungary, signing with Győri Audi ETO KC on 23 February 2009.

She won the Champions League in 2013 and 2014. Additionally, in an online fans’ poll launched by the European Handball Federation she was chosen the best left back of the competition in 2014. 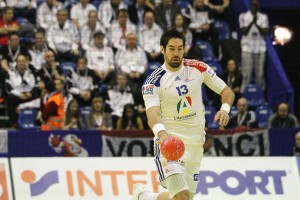 In 2013 she won the World Championship in Serbia and was elected Most Valuable Player of the competition.

Nikola Karabatic (France) receives this award the second time, after previously winning it in 2007.

In the summer of 2009 he left Germany and came back to Montpellier HB, winning three other French Championship titles in 2010, 2011 and 2012. After a short stay in Pays d’Aix Université Club Handball (Aix-en-Provence) between February and June 2013, he arrived at his current club FC Barceleona.