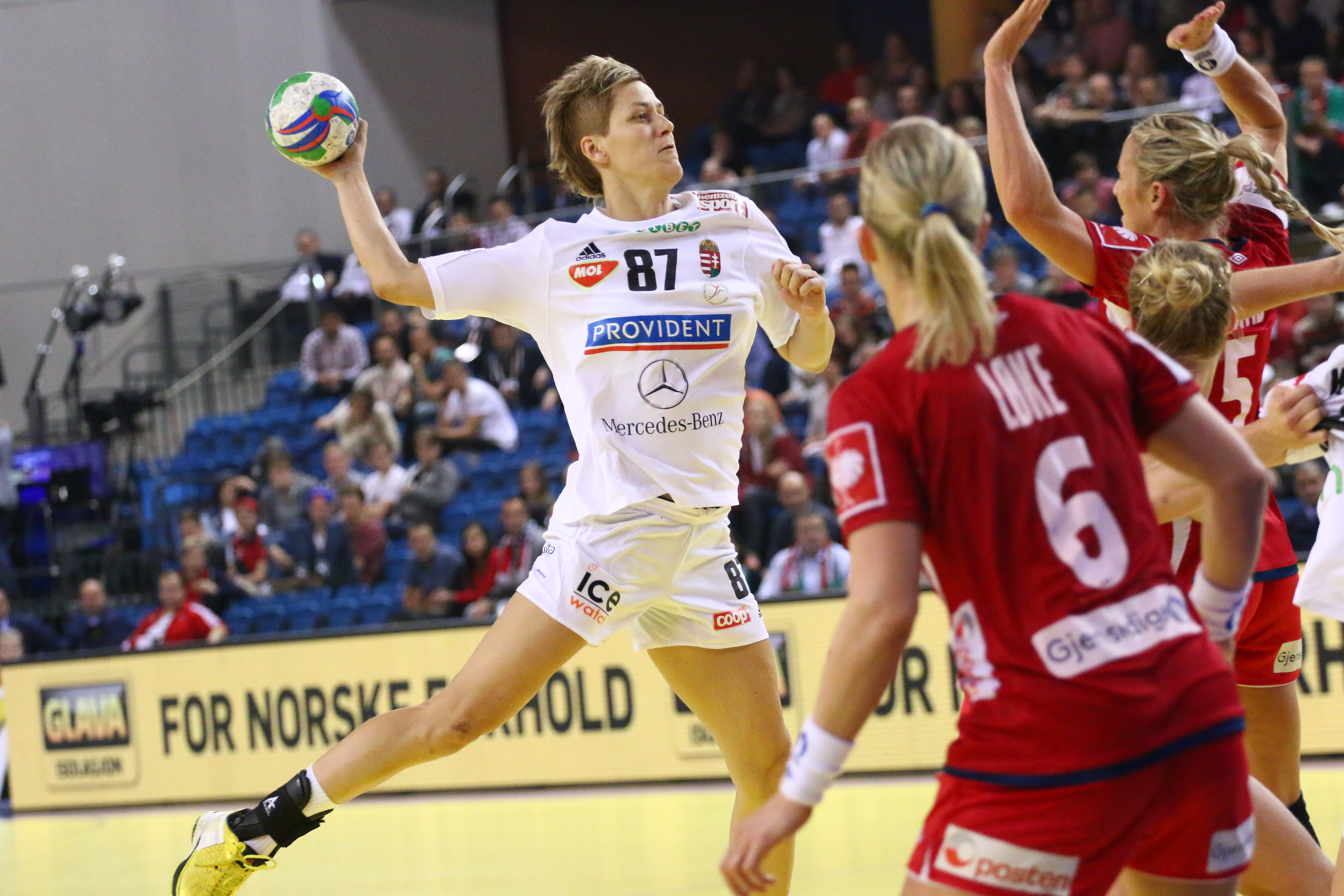 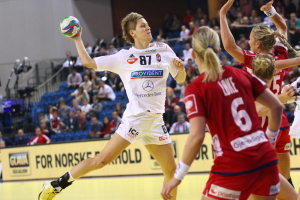 Official press release from Győri Audi ETO KC yesterday has cleared the situation of next years squad at the CL-title holders.

Jana Knedlikova is on loan from Mosonmagyaróvér, she will return to hr team, goalkeeper Csapó Kyra and lineplayer Tamires Morena will be also loaned to this team.

Next players will join the team:

” There will be significant changes in our team, mostly because of the injuries occured in this season and the temporary transfers we hade to made due to these. 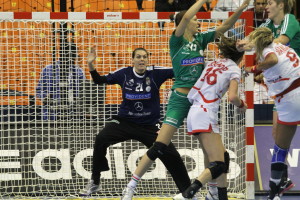 photo: Björn Kenneth MuggerudIn shaping the new team we mostly focused on thaving a team which is able to continue staying among the best teams in Europe.

In shaping the new team we mostly focused on thaving a team which is able to continue staying among the best teams in Europe.

We had also possibility to reinforce our squad with some of the best Hungarian players of the moment and to continue forming our youngsters into players which can contribute to our future successes.”- Ernő Kelecsényi, president of the Győri Audi ETO KC stated.

” One of my dreams and goals was always to win the Champions League trophy and in Győr this could be a reality.

I am also well known with the professional work done at the club, and I believe that playing here with so many top players will help me to develop as a player also.

The new task and the chance gives me extra motivation, really looking forward to start thw work in Győr” 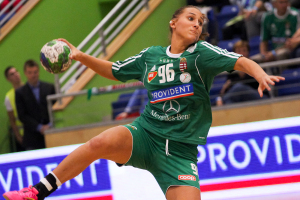 The squad of Győr for next season will be: