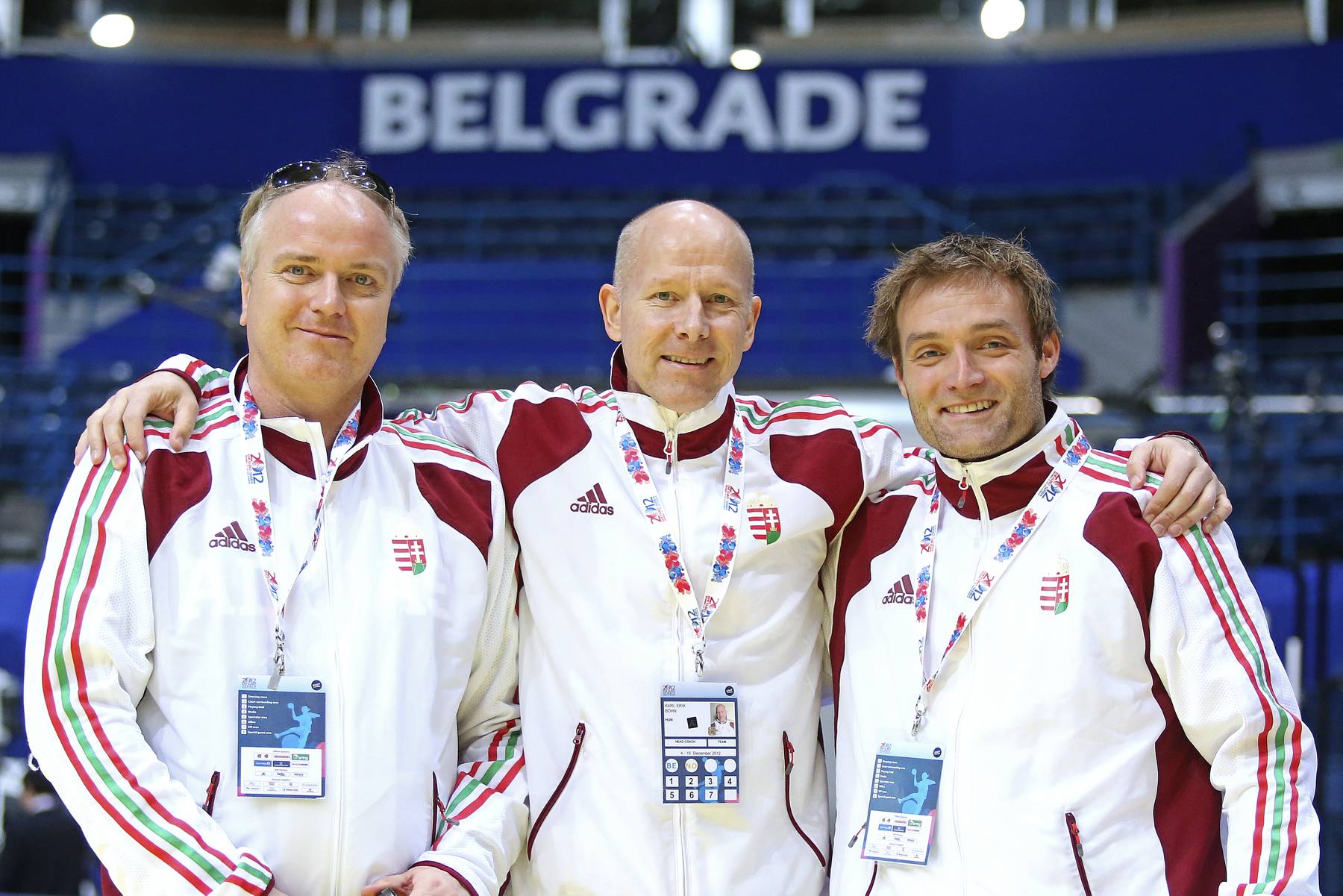 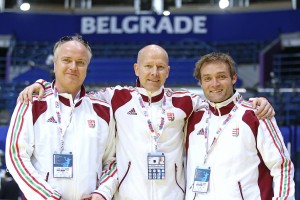 Sixteen teams will participate totally at this competition, mostly from Norway, but there are teams from Sweden (Kroppskultur), Denmark (Hellerup) and Hungary  (Győr) too.

The tournament’s conception was dreamed of Karl Erik’s close friend, Andreas Smeby, who is a very enthusiastic man, and has worked hard to organize this tournament. He was very happy to invite the team of Győr, which means a lot for KEB’s memory.

Why to organise such a tournament?

“There are several reasons why we want to arrange a cup in the spirit of Karl Erik Bøhn in Sandefjord. The main reason being to honor his memory. Besides, it is nice to be able to continue some of his thoughts and ideas  through arranging a handball tournament. Karl Erik was not only concerned with world stars, but also handball on age specific level.

Despite the fact that the cup takes place in the last weekend of Easter, this year, the interest has been overwhelming. We greatly appreciate that Hungarian Győr is coming, in addition to a number of other very good teams. This really warms our hearts.”

Official opening of the tournament at 15.30

The official opening of the event will take place on Friday 3th April at 15.30.
All games are played at Easter 2015

The opening match on April 3 between Runar J98 and Gyor appears 16 pm on TV2.

The teams participating in the 1999-class:

The teams participating in the 1998-class:

MORE INFORMATION ABOUT KEB-CUP ON THIS LINK!!!!