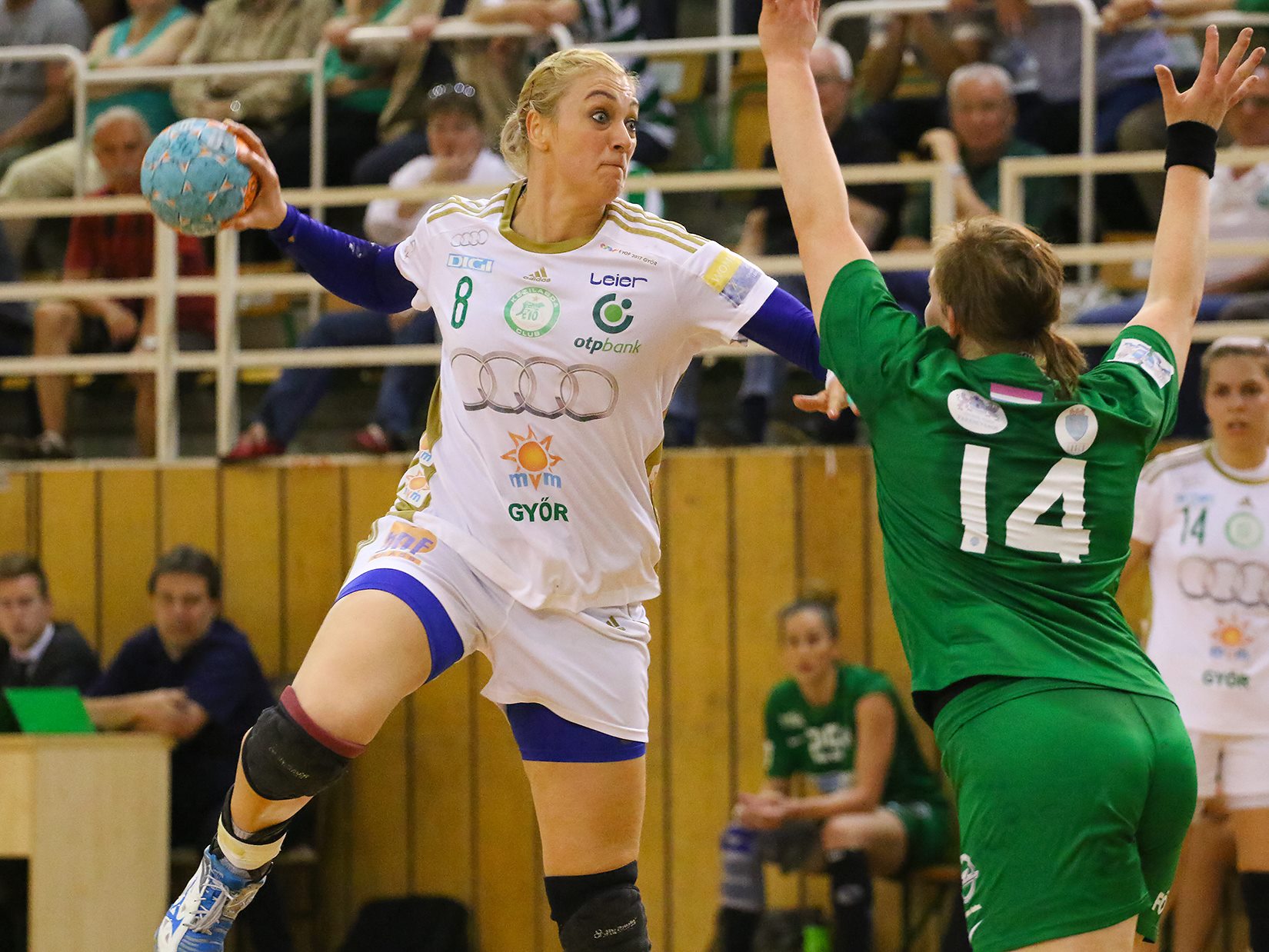 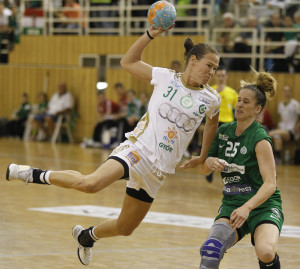 Hungarian League, called “NB I.” has reached its finish, and these week  the battles for the medals are starting.

In semifinals Győr defeated ÉRD twice, and FTC got also two victories against Dunaújváros, so in the final will again meet the two big rivals on Hungarian stage, FTC and Győr.

Győr is coming to the finals after a big disappointment as the two times CL-trophy winner didn’t managed to qualify to this years MVM Final Four in Budapest, being knocked out by the Macedonian power Vardar Skopje.

FTC has reached the semifinals of the CWC, but they had to leave the European Cup stage also earlier than planned, after beeing defeated by Danish FCM.

Both teams had a lot to process and both teams are hungry to win, to prove their skills and rebuild their own confidence.

Two victories means that a team is the winner of the League or bronze medals. 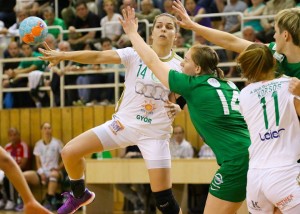 Th first part of the match started with though fights, and the result was balanced, 5-5, 7-7, 8-8. The two teams was chasing each other, but after 20 minutes hosts managed to take the lead, and increase the gap10-9, 14-10 and the first half was finished at 16-12-Nerea Pena and Zita Szucsánszki showed a great performance, Győr’s best scorers were Dorina Korsós and Anna Sen.

One minute before the final whistle Győr took the lead again 30-31, scoring by Kovacsics, but in the last seconds Szucsánszki managed to took the draw. 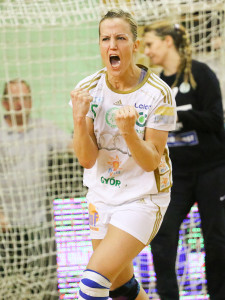 The matches for the bronze are played between ÉRD and Dunaújváros as one year earlier.

ÉRD – Dunaújváros Kohász KA (14 -9)– the match had been interrupted and will be replayed later, because there occured an electricity break in the hall! 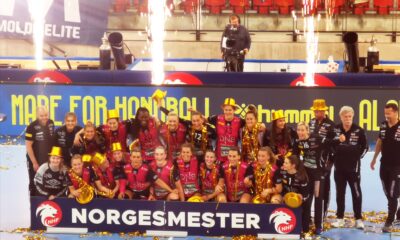 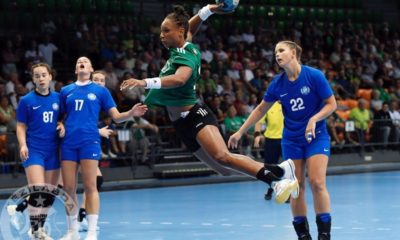 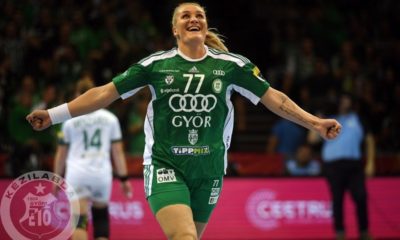