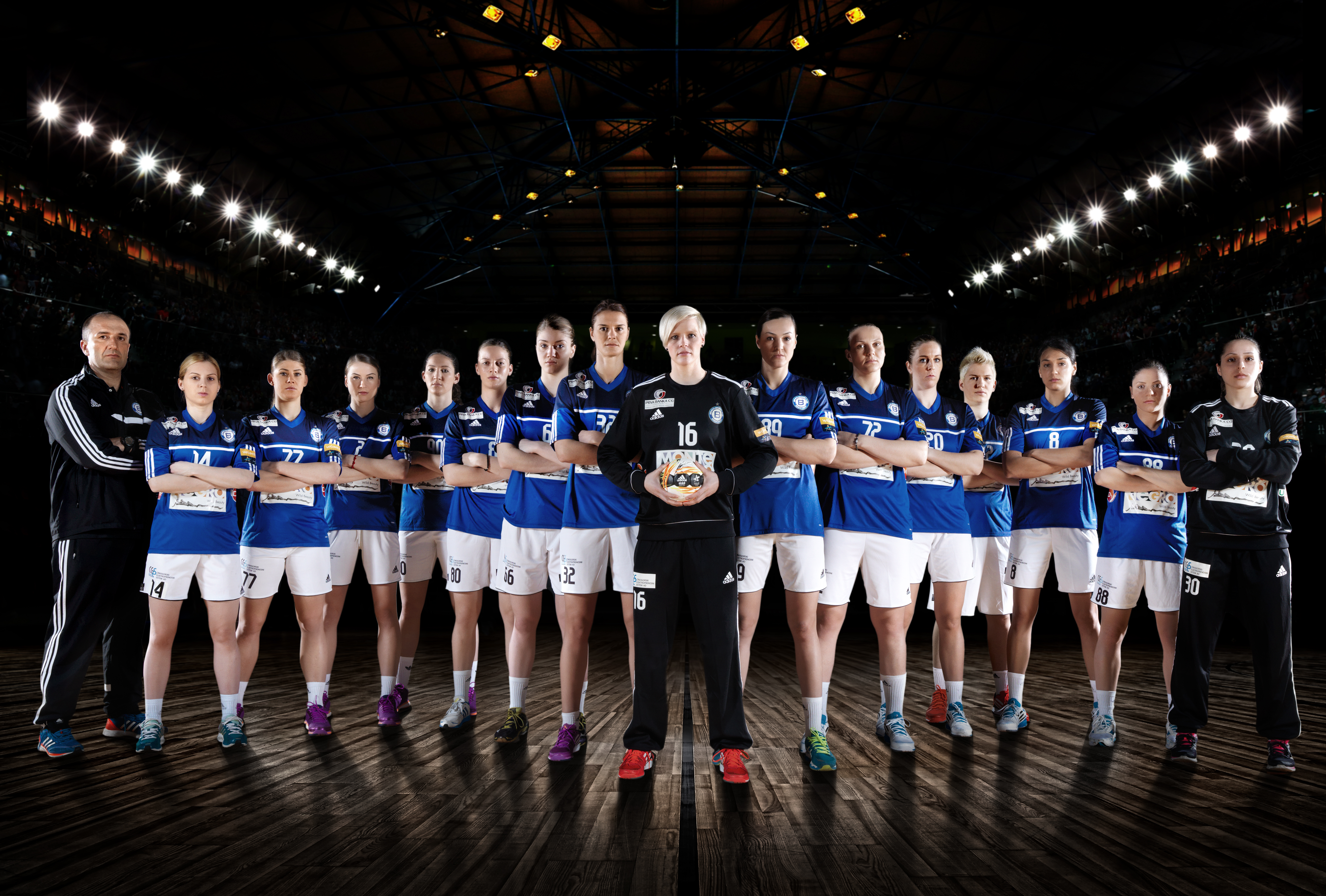 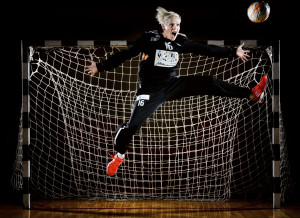 Buducnost Podgorica, last years runnerup has also qualified to MVM EHF Ff in Budapest, marching through this Champions League season without any significant challenge from opponents side.

They finished both group round and the main round on the first place, in quarterfinals steped over Viborg HK easily and are back in Budapest.

The only worthwile match where team of Dragan Adzic was made to really fight for a point was in the group stage just against that team which they will meet in Papp László Sportaréna in semifinals, Vardar. In Skopje they played a close match, which ended with a draw.

The start of the season brought back rightback Katarina Bulatovic to the team (from Győr, where she became CL.trophy winner against Buducnost), and the Montenegrin champions had no othr significant inforcements, but the team remained together. 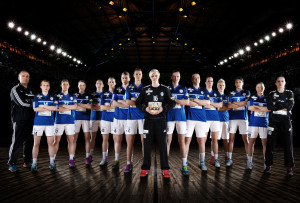 Cristina Neagu has gained bac her shape when she is really one of the ebst players in the world, Dragana Cvijic, Clara Woltering, Marta Zderic, Milena Knezevic or Maida Mehmedovic is still part of the team, which makes them consistent and well-establised as team, with the well-known agressive defense and fighting spirit.

Radmila Petrovic has announced that she is expecting a bay, but unfortunatelly she had a  miscarriege, but she managed to stay strong and return to the handball-court.

Marta Zderic went also through a difficult period, her mother became ill and passed away, the Croatian goalkeeper was with her family and recently returned to Podgorica to train again with the team.

“I feel like with all the misfortunes surrounding us – all the injuries and problems, the season must culminate into something very special. No one would be happier than me to lift the trophy in Budapest, as a sign of good things to come. We all live for that moment, my friends, my family, as well as myself.”-Zderic has written on her blog for EHF.

Buducnost had to deal with injuries too this season, lineplayer and defense specialist, Susan Lazovic had an ankle injury and was out during the whole main round, Biljana Pavicevic got injured her ankle as well, she is in recovery. 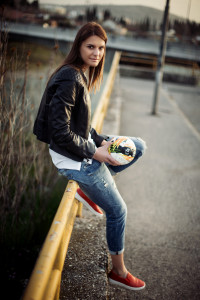 The most important player for Buducnost is obviously Cristina Neagu, who is the brain of the team, makes the most of the goals and assists on every match and she seems unstoppable.The task for every opponent would be to lock her out of the game for longest possible periods of the match….

“Playing for Buducnost, the players are expected to contribute in all elements of the game, while other teams I’ve been with tend to rotate more. It does take a bit of effort to switch back to that system, but now the system of playing in both attacking and defensive phases feels very natural for me again.

I have always had a great understanding with everyone here. Especially among us, the back court players – we know exactly how the other one thinks.

About Budapest and MVM EHF FF

“It’s great to be back in Budapest. The FINAL4 is a wonderful experience, but it’s very ruthless. It’s two days, and two matches – everything sums up to that. No second chances. You either show the quality, or you lose out.

About the semifinal opponent

“We know exactly who we face, as much as we are aware that some top quality teams didn’t make it to the FINAL4 this year. Vardar are a phenomenal team.

They have made great progress, and they have a group of excellent players. The fact that they managed to overcome Győr speaks volumes.