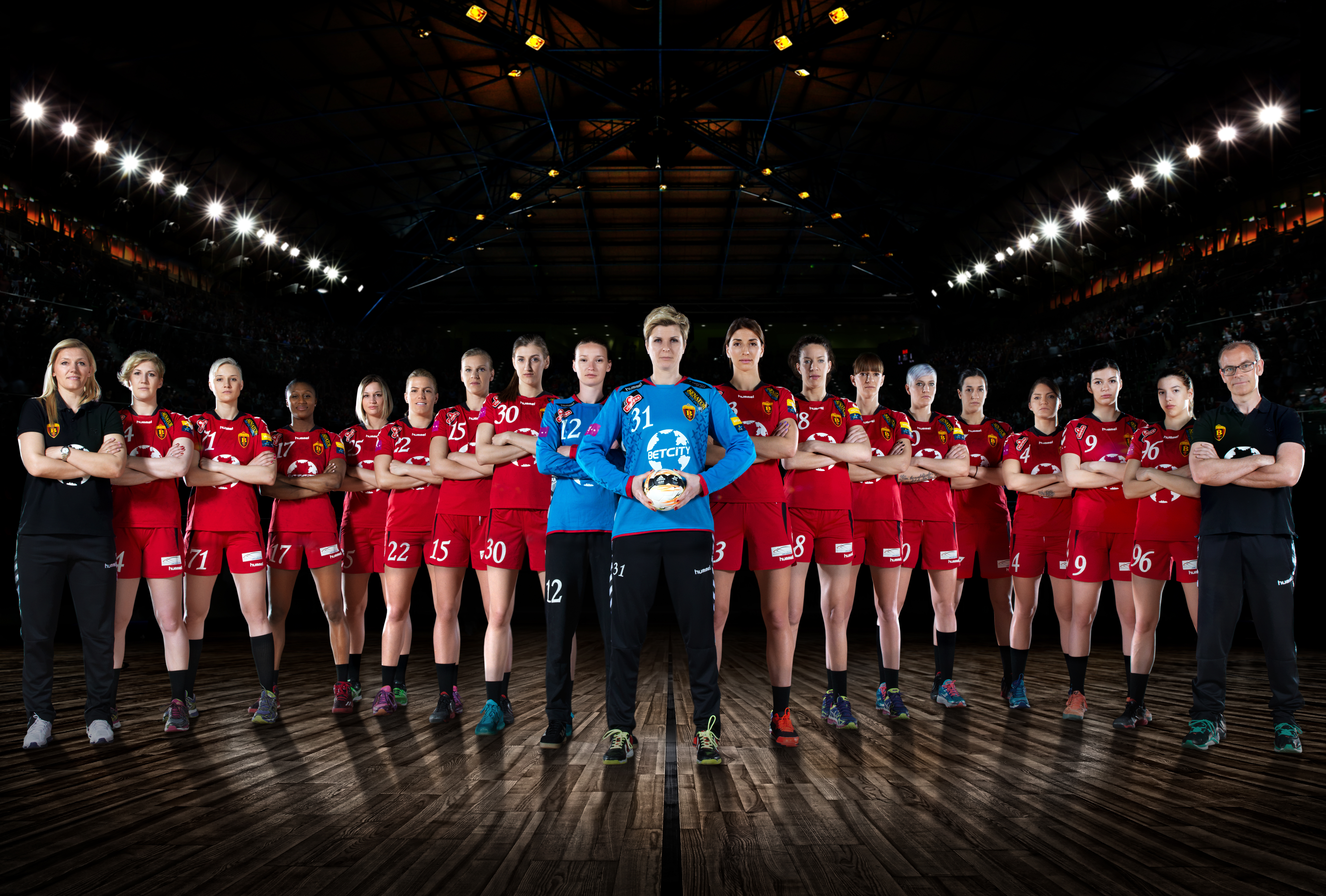 Vardar Skopje is one of the teams which made it to the MVM EHF FF the second time in a row, and now they are prepared to take the next step.

The team has been reinforced with two backplayers this season, Croatian Andrea Penezic and Slovenian Barbara Lazovic, on lineplayer position German Anja Althaus has arrived (Begona Fernandez has got injured at the start of the season, but she might be able to play this weekend).

Despite at they became a stronger team, covered well on every position- at the start of CL , they had really struggeled to show some good performance, and had a dissapointing Group and Main Round .
Before Main Round the club hired Kim Rasmussen, headcoach of the Polish NT, as a counseller to work together with Indira Kastratovic, but this had not worked out, since the Danish coach was fired after three weeks from his position.

Next step was signing Jan Pytlick, who in the meantime lost his job as Danish NT headcoach, so the new supervisor and counseller to help Kastratovic started to work.
This was the time when the team started to show a much betterhandball, improved their performances and has qualifed to thequarterfinals.

There the Macedonians met last two years title holders from Győri Audi ETO KC, consistently weakened this season due to pregnancies and injuries. Vardar managed to defeat them on homecourt by six goals in a tensionate match, meanwhile in Győr they got a draw.

The team of Kastratovic and now Pytlick has  managed to eliminate the feared Győr and earned their berth once again in FF.
Andrea Lekic, Jovanka Radicevic, Amandine Leynaud, Inna Suslina, Siraba  Dembele or Tatjana Hmirova are coming back to Budapest after last years FF, meanwhile Anja Althaus, Olga Chernova, Andrea Penezic or Barbara Lazovic will experience first time how is at a FF.

Andrea Penezic, has spoken about coming to Vardar and her aims with the team for eurohandball.

About signing with Vardar

“I knew exactly where I wanted to take my career next. I came to Vardar with a goal – to win the Champions League and I feel this is the place and the team with which I can accomplish that.

It is my first FINAL4 as a player – but I was at last year’s FINAL4 in Budapest, albeit only as a spectator. At that time, I had already agreed move to Vardar and had a big desire to be part of that event next season.

“Our biggest strength at Vardar is the team spirit. This is the ‘Balkan connection’ we have here. This is greatly due to Indira (Kastratovic) having a lot of patience and trust, as well as being a great motivator.

The arrival of Jan (Pytlick) has given us a lot of tactical awareness and further developed that part of our game. I feel we are a perfect tactical mix of Balkan and Scandinavian handball styles – that is one of our biggest strengths.

About their semifinal opponent

“We know Buducnost very well. They are a tough defending, highly organised team and are always among the favourites to win the trophy. But I feel they can be defeated – everyone can. Our win against Győr made us believe we can win against any team.