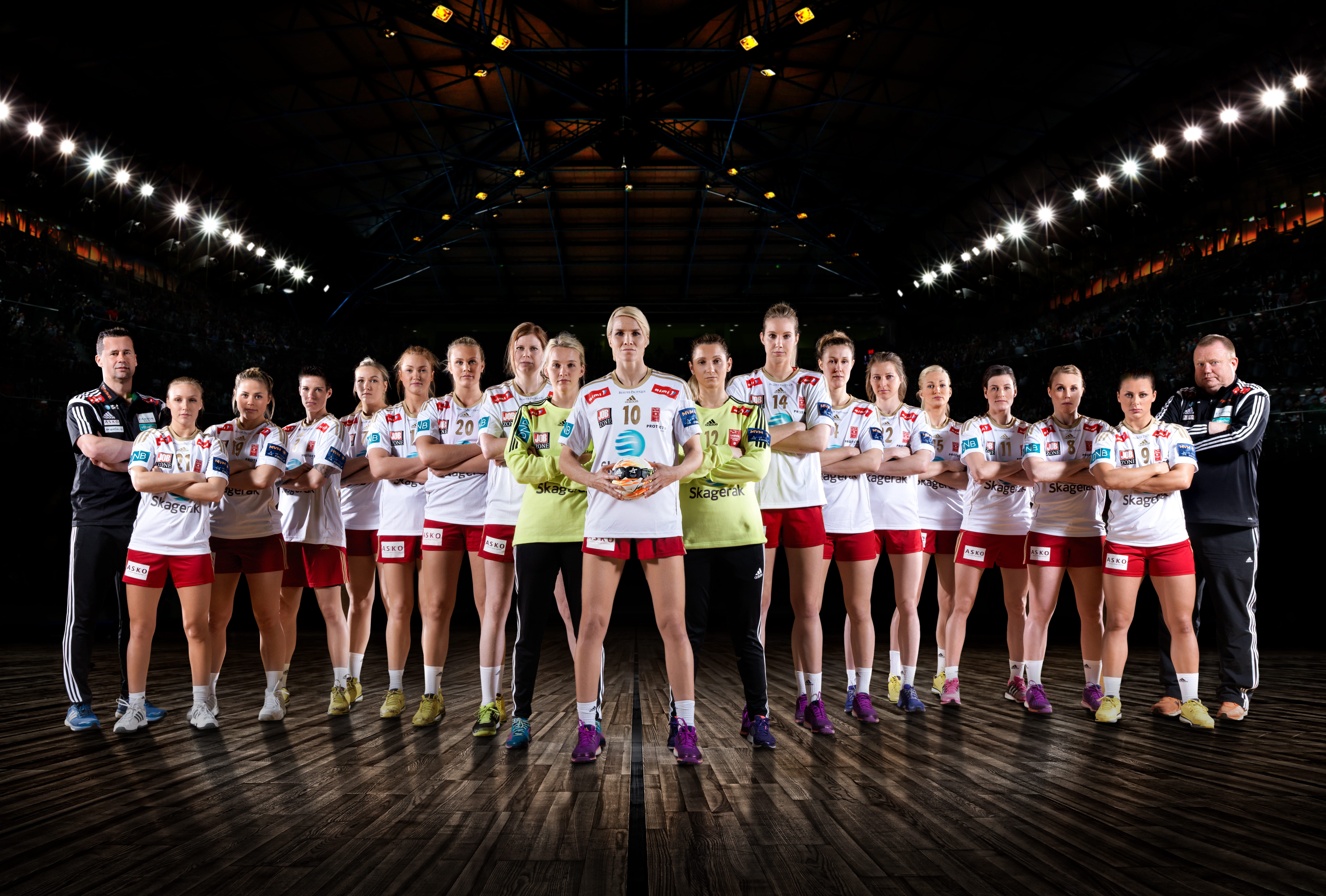 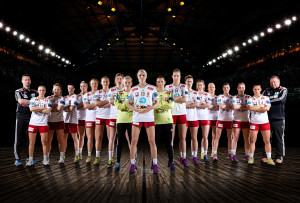 “We showed our result was no fluke in the quarter-finals against Baia Mare – a team with a number of great players. That victory brought us to Budapest,” said Dinamo-Sinara right wing Anita Gace

“The public don’t consider us favorites and maybe we can use this as an advantage to cause a surprise. We’ve shown that we can compete with anyone, and hopefully we will do the same in Budapest.“

“I have great respect for Dinamo Sinara. We’ve played many good matches against Dinamo in history, but whether we are favourites or not does not matter to us. We know that we have to be the better team to win the semi-final

“To end in style with Larvik would mean a lot to me. The dream is to lift the Champions League trophy on Sunday 10 May. That would be a fantastic ending,” ” said Larvik coach Ole Gustav Gjekstad. 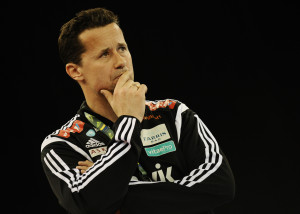 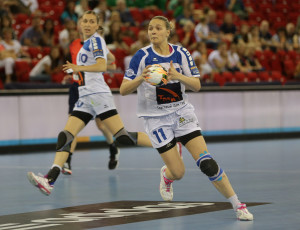 The first semifinal started with a balanced game, where Larvik led by Koren-Riegelhuth and fantastic Sandra Todt, Dinamo was kept in game by Asma El Ghaoui scoring three times. The score was equal or close  until 5-5, then Larvik took the lead, 8,5.

It was time for Ryabikh to call his first timeout for Dinamo, the score became 9-7, 19.minute of the game.

Linn-Kristin Riegelhuth Koren was unstoppable both from wing and seven meter line, 10-7 for Larvik. Dinamo closed the gap quickly, 10-9 (El Ghaoui and Vedhekyna scored). Result changes to 12-9 for Norwegian ide, Sulland nailed it to the upper corner, fantastic Riegelhuth continues to net behind Sedoykina.

Gjekstad took his timeout at 12-10, than Larvik increased the gap,14-10, Daria Dmitrieva caused some trouble in Larvik’s defense, scoring multiple times and the firdt half ended 16-13.

Secod half started with a Dinamo goal, first scoring for Olga Akopian, but Larvik pushed on the accelaration and  scores four in a row, most of them on fastbreak, 20-14, when Ryabikh is forced to call timeout.

The next period has brought Larvik fastbreaks, many goals from A.Hammerseng-Edin, Gro Hammerseng Edin or Sanna Solberg. Larvik increased the lead to six goals, then seven goals, 26-19, 47.minute.

Dinamo Sinara seemed to be tired already, they didn’t manage to keep the high tempo set by Norwegians.

Headcoach of Larvik Ole Gustav Gjekstad mde some changes, Breistöl, Larsen, Johansen, Molid and Thea Mörk got into the court, in order to rest his first line for tomorrow.