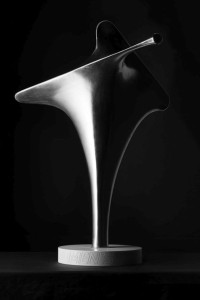 The final match will be the first time Champion League final participation for some of the players:

Cristina Neagu is in her third CL final, without having a title yet (Oltchim 2010, Buducnost 2014)

Katarina Bulatovic is in her fourth CL-final, and has already three title from earlier with Slagelse (2007), Buducnost(2012) and Győri Audi ETO KC(2014)

From Larvik nobody has more than one title: Riegelhuth, Sulland, Gro Hammerseng-edin, Nora Mörk, T.Mörk, Breivang, Larsen were winners in 2011, but Anja Hammerseng-Edin for exemple did not win the trophy yet, she has only one final participation in 2013 against Győr.

The topscorer list is led by Cristina Neagu (Budcnost) with 99 goals, followed by Andrea Penezic (Vardar) 93 goals and Nora Mörk (Larvik HK) 88 goals. Every player will be i action today, so they have the opportunity to increase their scorings and maybe get the topscorer-award.