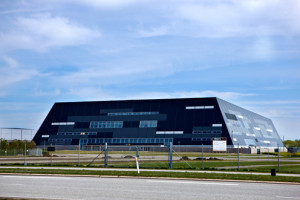 Four of the teams had allocated places in the different groups, by the organizing comitee, as follows: Denmark in Herning, Sweden in Naestved, Germany in Kolding and Norway in Fredrikshavn

Group A seems to become the group of death, meanwhile in group C Puerto Rico and Kazahstan could be considered as eliminated.

Cuba’s place in pot 1 is nearly not acceptable, or placing Hungary and Romania in the same pot 3 with Argentina it makes people to contemplate about the rules.