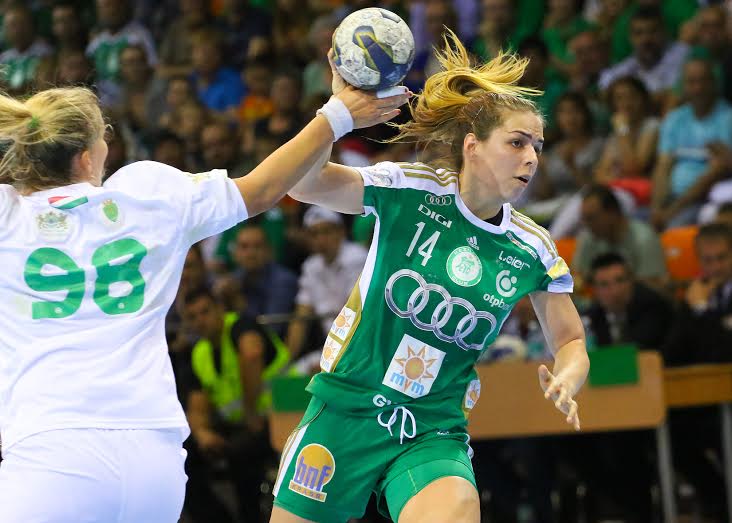 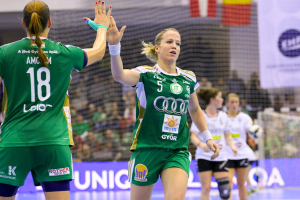 Organizing right wa drawn to Glasseverket, which is still not sure, if they don’t accept so Győr would take over.

Organizer will be HCM Baia Mare.

The qualifictaion tournaments will be played on 12-13 September and the winner of each group earns a berth in the best sixteen teams of CL.