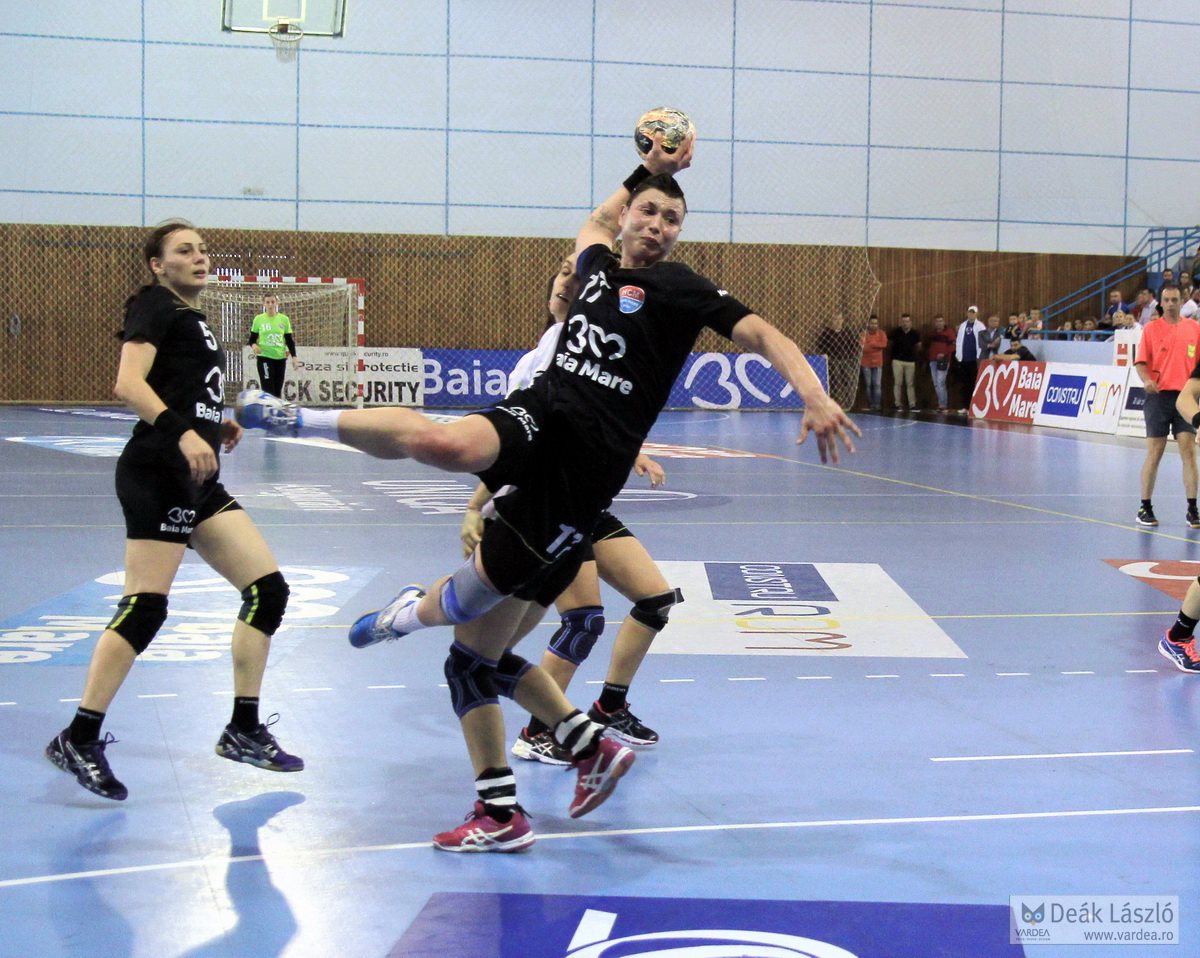 Champions League qualification for women: the second tournament is organized in Romania, Baia Mare. This tournament will bring two matches on Saturday between Team Esbjerg and Turskish champion Ankara Yenimahalle BSK, and hosts from HCM Baia Mare will play against BNTU BelAz Misnk.

Odds tells us that the decisive game will probably bring the clash of Team Esbjerg and HCM Baia Mare. 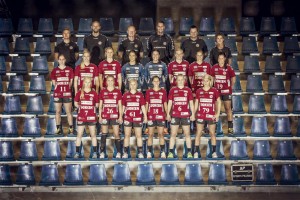 However Turkish side is unexperienced and without too many chances, they have players like Anita Gace (CRO), rightwinger who played last year in F4 in Budapest for Dinamo, or Yeliz Özel (former CL-finalist with Oltchim).

The Belarusian team is a compact handball team, with experience of many years gained in CL preliminary rounds and other European Cups.

Team Esbjerg earned the berth in qualification groups by finishing on a silver place in Danish League. The club has transfered players to strenghten the team, so Filippa Idén (IK Savehof), Bettina Riegelhuth (Storhamar), Jenny Alm (Savehof) has arrived this summer, Ida Björndalen is pregnant, otherwise there are no infos about injuries in the team.

“It will be a very difficult weekend in Romania, where we should defeat Yenimahalle in the first match and play the final against hosts from Baia Mare. After our weak game against Randers last week, we treat the match and the opponent with respect and we consider this game like a preparation for the next games this season.

“I have big hopes regarding the qualification but I expect the worst in Baia Mare , I mean food, accomodation and homecrowd which will be against us. If we manage to reach the CL-groups I think that we will be able to handle it well.”-said Susan Forslund on the cubs website. 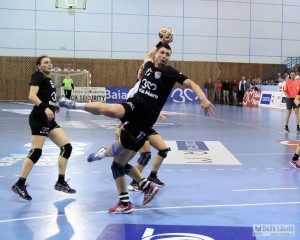 “Our main focus is on Saturday against Minsk. The only goal for us is to qualify for the Group Phase. Anything less will be disappointing. That doesn’t mean it is going to be easy. It will be very tough but we will give everything to qualify in front of our own fans,” said Lois Abbingh, Baia Mare’s left back.

Load More... Follow on Instagram
CL-qualification in Drammenshallen
Győr ran over Radnicki in Drammen, Glasseverket also in the final