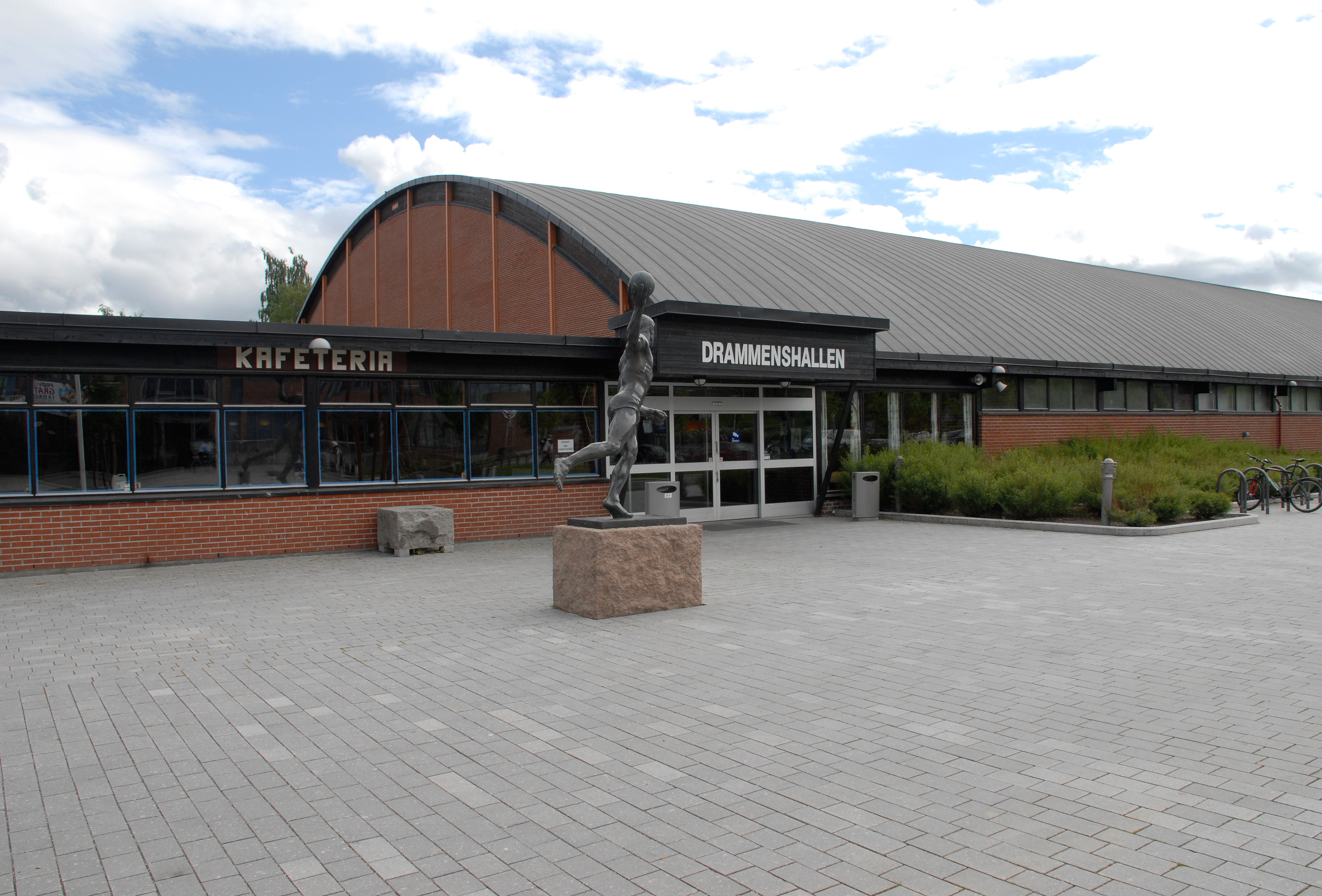 This weekend the matches for the qualification in Champions League women will be played, in two different tournaments. One of them will be organized in Drammenshallen in Norway, Sercodak Dalfsen, Radnicki Kragujevac and Győri Audi ETO KC will participate beside the home team, Glasseverket Elite. 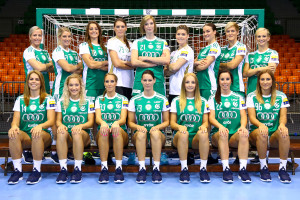 In Drammen Glasseverket has hopes to be able to exploit the home court advantage and to play at least the final of the tournament. The favourite it would be Győr in every experts eyes, but never underestimate smaller teams, beacause in one match, at the start of the season, everything is possible.

Team of Győr is a team in development, many players left and the coaching staff is working on to build up a new, competitive team of the super strong squad they have at the moment.

Playmaker Gabriella Tóth is injured and she will be sidelined a longer period after a knee surgery which will take place this month.

“The coming weekend will be our FINAL4! We are going to play two important matches in two days, and those matches will determine our season. Therefore we will have to be in good shape. We don’t have much information about the Serbian and Dutch team, but we are prepared.”

Serbian Radnicki Kragujevac has earned the right, second year in a row- to play in qualifications, last year making a surprise by defeating FCM in the semifinals, but in the final match beeing defeated by Podravka. Radnicki is a young team, with Serbian payers, most known probably beeing the goalkeeper Jovana Risovic.

In the second game of this tournament hosts from Glasseverket will meet Dutch SERCODAK Dalfsen in order to qualify to Sunday’s final. 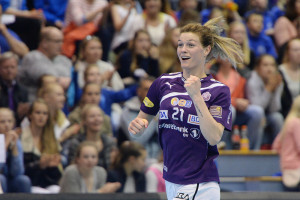 Glasseverket has finished last years Norwegian League on the second place behind Larvik, but their most valuable player Veronica Kristiansen left the team during the summerbreak and they were not able to substitute her properly. The team has also struggled with injuries at the start of the preparation and some older players had to be reactivated.

The hosts will meet a young Dutch team to whom is an honour and great experience to play in the CL-qualifications.

“We definitely lack the international experience, but of course we hope for a surprise,”

“Even if we miss out on qualification, we will play in the (EHF) Cup Winners’ Cup – and for our young team this is the perfect way to gain experience and learn for the future”

“This is a new level for our team, but the only thing we are focusing on is to show a good performance in two matches during a weekend. Now we will step up against one of the best teams in Europe and other two top teams, which makes me to remember our way from the second Norwegian League to the European Cups and I am very proud of what we have achieved.

‘We have a good handball team, we just have to show that we can perform when it really counts. I really hope that the hall will be sold out and we will get support from the crowd.

“Dalfsen is a good team, with ypung players and a Norwegian player actually having an important role in their play, after analizing them I can say that this is a good team, but we want of course to win, to be able to play in the final match on Sunday.”