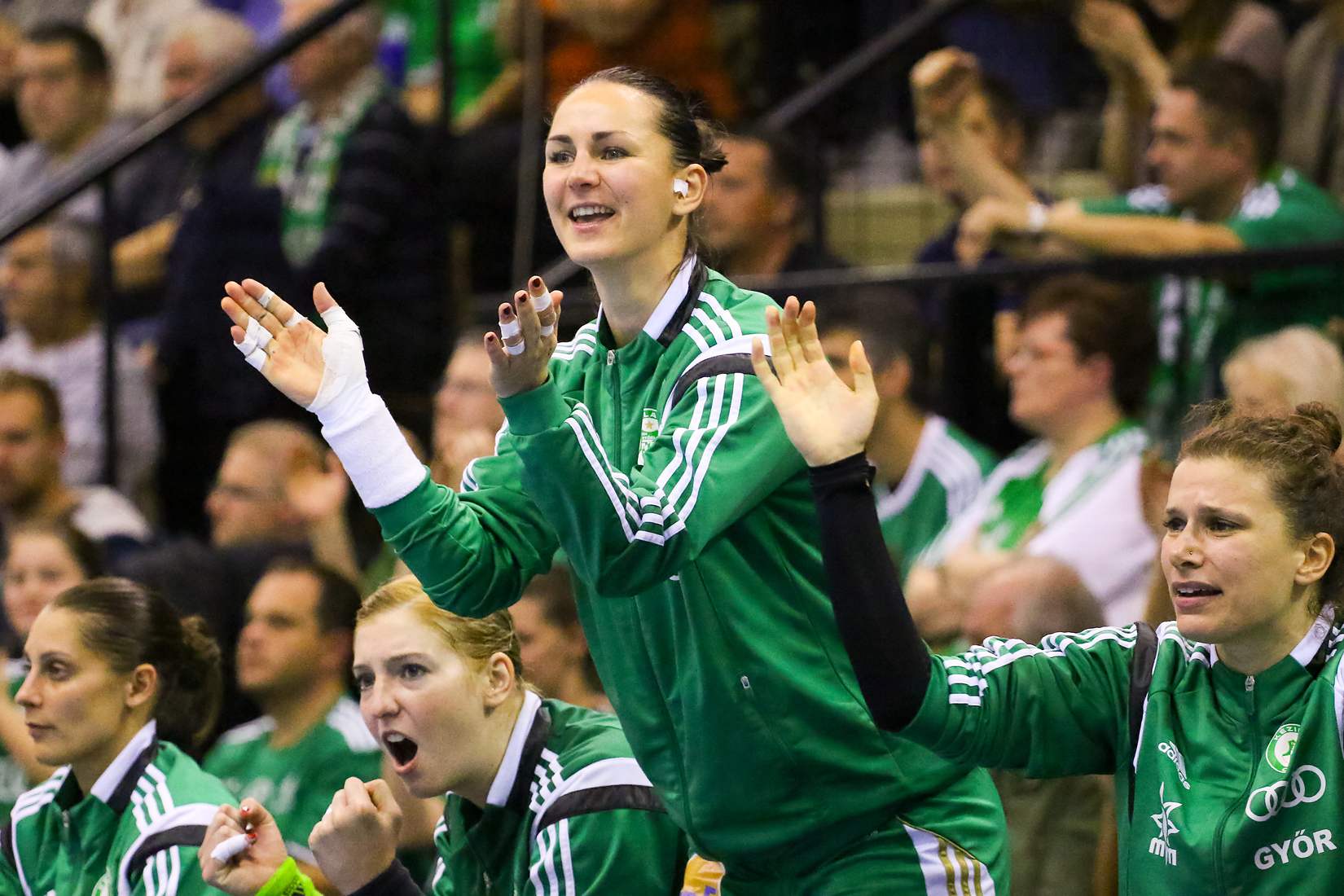 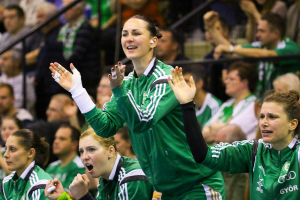 In this article we will direct our look to Ljubljana and present the new team of Krim.

Krim Ljubljana- the name of the Slovenian club sounds quiet familiar to every handball fan, despite the fact that in the previous two seasons the team became weakened and their performances also decreased, mostly due to economical problems which led to the migration of high quality players from Slovenia to other Eastern-European countries. In the last two seasons the team made it to the Main Round but there they were stopped by own boundaries.

This year seems to be any better if we are looking into the consistence of their squad and adding the fact that Group A is a very strong one Krim has to use these group encounters to improve as a team and gain more experience.

One of the most experienced players is leftwinger Tamara Mavsar. Despite her young age Mavsar is the team-captain and she is aware of the fact that Krim has to play in a very strong, balanced group, with Larvik-last years runner up, new Russian champions from Rostov and Romanian Baia Mare which team made it to the groups through qualifications, showing a very convincing performance.

The head-coach of the team is Marta Bon, will try to build a new team in Ljubljana, maybe for the future.